Mailers expressed optimism yesterday on news that the House of Representatives is expected to consider a sweeping postal reform bill as early as today.

H.R. 22 is the culmination of a decade of work, said Chris Cleghorn, a nonprofit executive with Easter Seals in Chicago and president of the Alliance of Nonprofit Mailers.

For nonprofits, reform is all about postal rates, he said.

“Every dollar saved from excessive postal rate increases is a dollar spent on the mission of the nonprofit organization,” he said. “The postal service has requested a 5.4 percent postal rate increase to be effective in 2006. With the passage of postal reform, Congress can mitigate the damage of such an increase. That is good public policy to us.”

The Senate's postal reform bill (S. 662), which has been reported out of committee, is not expected to go to the floor for a vote before Congress breaks at the end of this week for its August recess. Both chambers return to work after Labor Day.

The House committee cleared a similar bill last year, but that measure never reached the floor because of White House objections to provisions giving the USPS access to money slated for an escrow account and shifting responsibility for $27 billion in military pensions to the Treasury Department. No deal on those two sticking points has been reached.

AOL announced Thursday that it acquired Patch Media Corporation, a local news and information platform, and Going, a… 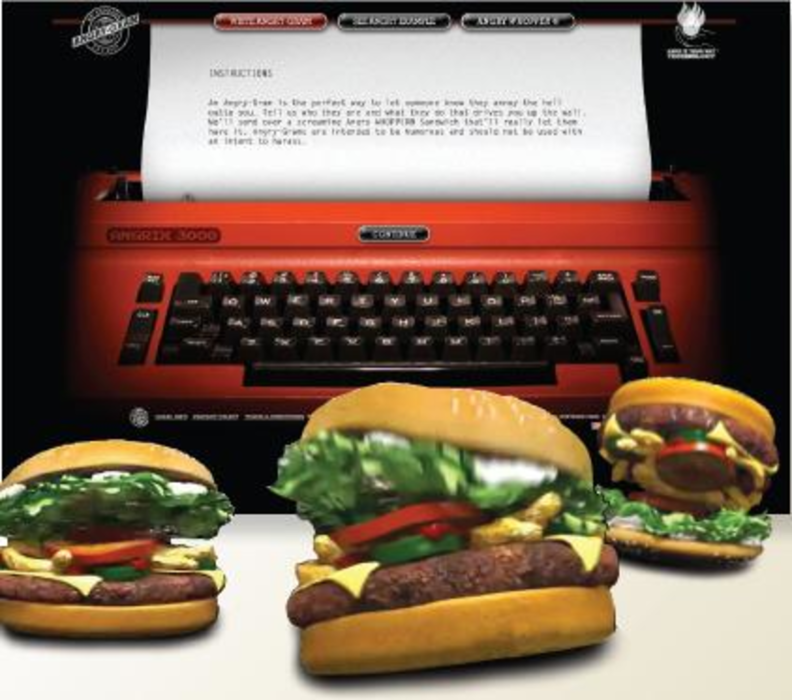 Angry fun on a bun

If you’ve got a beef with someone you know, Burger King has a way for you to vent.…

Here’s How to Make the Most of Your Search Efforts

This is part two of a two-part series. Thousands of users visit your Web site each day, and…