The Mailers Council, Washington, a coalition of the nation’s largest mailers, released a report last week that said the U.S. Postal Service’s productivity has not kept pace with comparable private sector industries and has contributed to higher postage costs.

The report, called “Postal Service Productivity: Real Improvements Needed Now,” said that if the USPS had achieved the productivity gains experienced by comparable private sector industries in recent years, implementation of the next rate increase could have been delayed and the size of the increase tempered.

While rates increase regularly every few years, many mailing groups are particularly incensed with this year’s proposal, which was filed in January with the Postal Rate Commission, Washington, the oversight board of the USPS, and asks for increases of 15 percent or higher for many types of mail categories by January 2001.

Currently, the PRC is in the discovery phase of its rate case proceedings, and parties are querying USPS witnesses through the PRC with written testimony.

The report acknowledged that there are many factors that threaten the USPS’ future success, including increasing competition, operating and cost management constraints, and management decisions. As a result of these factors — and at a time when every competing technology is becoming less expensive — the cost of using the nation's mail system is rising.

The report urges the USPS to focus its resources on factors it can control to improve productivity and to develop an aggressive, public implementation timetable of programs that will achieve this goal — including new management incentives for improving productivity.

According to the report, between 1972 and 1991, the USPS experienced a 9.1 percent growth in productivity. But since 1991 — despite investing millions of dollars in automation equipment — the USPS actually experienced a productivity decline.

In addition, the study found that while the USPS’ automation program has helped limit increases in the postal work force, labor productivity has not substantially improved because of a larger work force and higher salaries.

In a March 8th letter to Postmaster General William J. Henderson, Mailers Council executive director Bob McLean said that “improving productivity is necessary to … sustain the USPS as an integral part of the nation's communications and logistics network, but consistent productivity improvements remain an unrealized goal.”

McLean added that “competitive pressures from the Internet, domestic carriers and foreign postal administrations will make the Postal Service's mission more difficult in the very near future.”

He also pointed to a 1999 Government Accounting Office study that predicted that the USPS could experience a decline in mail volume beginning in fiscal year 2003, placing billions of dollars of revenue at risk.

“The Mailers Council sees no better way for the USPS to face these challenges than by renewing its commitment to improving postal productivity.”

The Mailers Council, which collectively accounts for as much as 70 percent of the nation's mail volume, represents more than 50 corporations, nonprofit organizations and major mailing associations, and its members use the USPS to deliver correspondence, publications, parcels, greeting cards and payments. 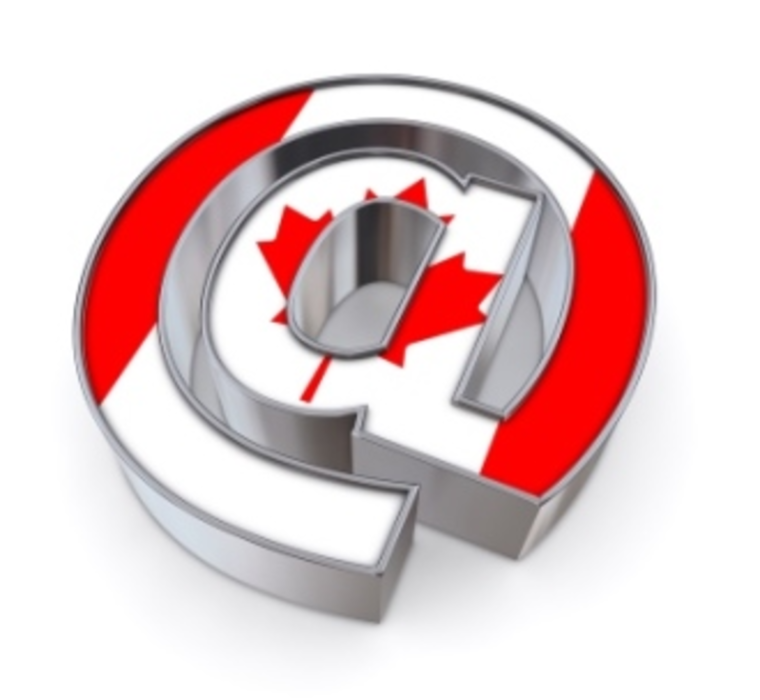 Opt-in is in above the 49th parallel as of Tuesday. Let all commercial emailers take heed, for while…