Direct mailers and magazine publishers reacted with jubilation last week after the House of Representatives passed a bill allowing the U.S. Postal Service to scale back some of its pension payments and keep rates steady until fiscal 2006.

The bill — S. 380, the Postal Civil Service Retirement Funding Reform Act of 2003 — passed 424-0. The Senate unanimously approved the bill April 2. President Bush, who has supported the bill since its inception, is expected to sign it this week.

Without the change, postal officials would have started seeking approval for the next rate increase this fall.

“This is great news for the mail-order industry,” said David Hochberg, spokesman at Lillian Vernon Corp., Rye, NY. “It offers rate stability, which will allow us to do long-term planning, which is critical to our business and our rate of growth.”

The bill “certainly would go a long way toward boosting the economic activities of this nation as a whole,” said Rep. John McHugh, R-NY, chairman of the House Government Reform Committee's Special Panel on Postal Reform and Oversight.

Other committee members also spoke in support of the bill. Carolyn Maloney, D-NY, said it would help “struggling industries, like the magazine industry,” which includes many companies in her district. “Magazines such as Mademoiselle, Mode and Brill's Content have [shut down] because of the tough economy and rate [increases].”

“Given the state of the economy, this [news] comes at the absolute perfect time for the mailing industry,” said Jim O'Brien, director of distribution and postal affairs at Time Inc., New York. “It will give publishers and mailers a chance to get their feet back on the ground, solidify their businesses and start reinvesting in mail again.”

O'Brien said Time executives are evaluating the launch of several new titles, “and those launches may have been in jeopardy if we had had to pour millions of dollars into postal increases.”

Chris Hutter, a spokesman at Advo Inc., Windsor, CT, said passage of the bill should lead to higher mail volume.

“Our customers, as well as our organization, will not have to worry about budgeting or setting aside parts of their budgets for postal rate increases, and instead use those dollars in other, more productive ways such as additional promotions and additional mailings,” he said.

The Magazine Publishers Association has said the delay in rate increases is worth $300 million to its members annually.

O'Brien said passage of the bill gives the mailing industry time to work on other important issues.

“The presidential commission is working hard to deliver a report by July 31. And once that report is delivered, everyone needs to turn their attention to the postal reform issue,” he said. “This will give us time to focus completely on that issue and not be diverted with thinking about rate increases.”

The move to reduce the pension contributions came after reviews by the federal Office of Personnel Management and the General Accounting Office found that the USPS was paying too much into the Civil Service Retirement System, which covers employees who joined the agency by 1983.

The bill requires the postal service to use the savings to pay down its $11.2 billion debt in fiscal years 2003, 2004 and 2005. After fiscal 2005, any savings would be held in escrow until Congress approves a plan for spending the money.

Other savings would be used to continue funding retiree health benefits and hold postal rates steady until 2006. The USPS cannot use the money to pay bonuses to its executives. The postal service estimates that it will save $2.9 billion in FY '03 and $2.8 billion in FY '04 through lower contributions.

Though the bill's passage was a huge victory for the industry, major postal challenges remain.

“We credit Congress for acting swiftly to correct a shortcoming in USPS finances,” said Neal Denton, executive director of the Alliance for Nonprofit Mailers. “However, the long-term viability of the postal service remains extremely precarious. Productivity gains and cost savings through automation remain sluggish, and declining volumes and revenues can't keep pace with growing expenses. This is borrowed time that must be used to press for long-term reform if we are to protect uniform rates and six-day service.”

A recognizable company does not automatically correlate to the success of a franchise. While the brand name…

DMA's Directo Council to Discuss Marketing to Hispanics With Congress 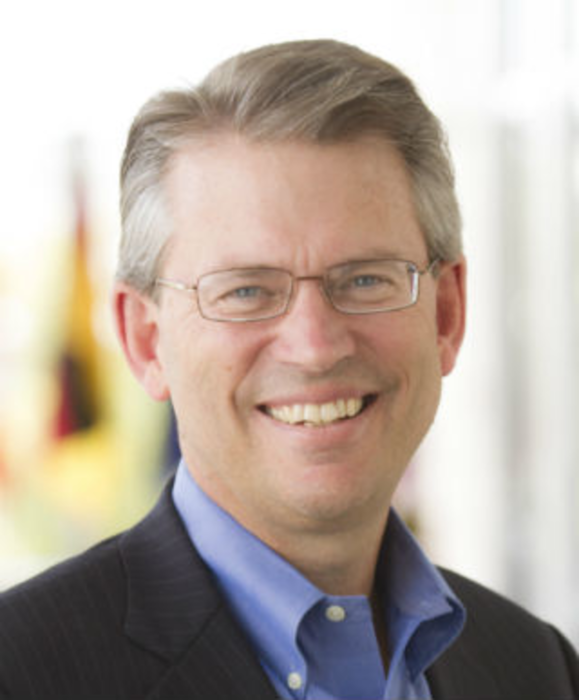