WASHINGTON — Mailers at an off-site breakfast held in conjunction with yesterday's 2004 National Postal Forum expressed concern about the possibility of a rate increase in 2006 that could reach 16 percent.

“If the postal service doesn't receive some sort of relief from Capitol Hill on the two big-money items — the escrow fund and the retiree costs for military service time of postal employees — the USPS will have to look at double-digit rate increases,” Neal Denton, executive director of the Alliance of Nonprofit Mailers, said at the breakfast meeting. The alliance sponsored the event.

Without legislative relief, the U.S. Postal Service will have to pay Civil Service Retirement System pension benefits related to the military service of postal retirees — a $27 billion obligation — to the Treasury Department. No other federal agency has to make this payment.

Also, money owed to the USPS because of an overpayment into the CSRS fund would be held in an escrow account. Repealing this provision would free up $78 billion over 60 years, letting the postal service pay off debt to the U.S. Treasury, fund its healthcare liabilities and mitigate rate increases.

“These are costs that are going to be imposed upon us that have absolutely nothing to do with the collection, process, transporting and delivery of the mail. [It essentially] is a stamp tax,” said Denton, who handed out “No Stamp Tax” buttons at the breakfast and at the postal forum. The buttons included a red line slashing through the words “Stamp Tax.”

The USPS is expected to file a rate case next spring. Rates could rise in early 2006.

“A lot of nonprofit organizations will have decided their media mix is going to be a little more weighted toward electronic communications other than direct mail,” Denton said. “It's going to be very tough to put that genie back in the bottle.”

Denton said postal officials are contemplating a phased rate case this time. For example, Periodicals mailers facing a 16 percent rise could see a 12 percent increase in 2006 and then 4 percent in 2007.

“You would think 12 percent is enough,” he said. “These are dire predictions, and what alarms me is that you are not hearing them at the postal forum. This is [the USPS'] new trade show. It seems to be more of a commercial as opposed to offering updates about what is going on and what's happening next.”

Denton also was concerned by the lack of discussion about another hot topic: First-Class versus Standard eligibility. Mailers have been waiting for developments in the USPS' proposed rule to clarify the differences between a personalized Standard mail piece and a First-Class mail piece. More than 400 mailing organizations submitted comments.

“One of the most controversial things out there, and you haven't heard a word about it,” he said.

Also at the breakfast, David Levy, general counsel for the alliance, gave an overview of the two negotiated service agreement cases pending before the Postal Rate Commission.

The USPS filed two NSA cases in June seeking a three-year test with Bank One Corp., which has since merged with J.P. Morgan, and Discover Financial Services Inc. Proponents say NSAs will encourage greater volume by rewarding the postal service's major customers with discounts and premium services. Capital One received the first NSA last year.

“Progress has been made, and the commission is now thinking about offering discounts in exchange for mailers offering more volume,” Levy said.

But for NSAs to be useful, Levy said, the USPS will have to consider Standard or Periodicals NSAs, “and they are thinking about that now.”

In addition, he said, the cost of litigating these cases has to go down.

“Right now, these cases are treated by the commission as traditional, full-blown rate cases, [which means] six-figure litigation costs for the mailer, which obviously rules out all but the biggest mailers,” he said.

And Levy said the PRC must consider offering discounts for mailers that not only increase their volume but refrain from reducing their volume.

“With the threat of the Internet as a real possibility, we think the commission is going to start thinking seriously about that, and so should we,” he said.

For The Daily Tube, an online video aggregation site, e-mail subscribers are the most loyal audience and have… 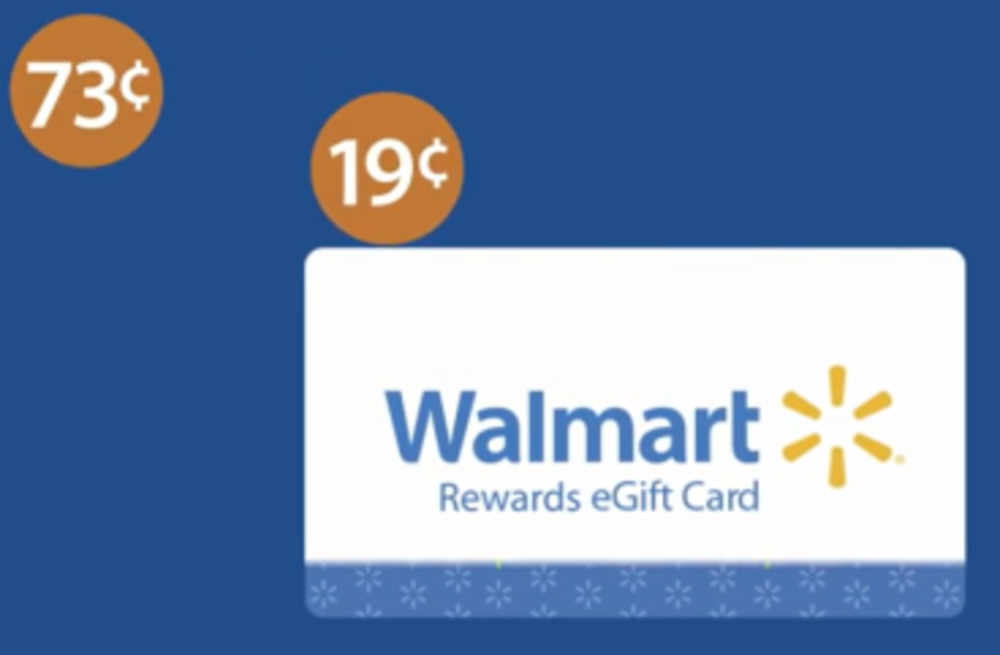 Hoping to bring back fans after last years strike-shortened season, the NBA’s Washington Wizards have kicked off a…