The US Postal Service’s Board of Governors announcement on November 15 that future postal rates would be set using new regulations recommended by the Postal Regulatory Commission was met with approval from mailers.

Although the board had the option of increasing postal rates under the old regulations one more time, it decided to forego that right last week.

“We’re definitely happy about that decision,” said David Giacomini, director of catalog operations at the Sierra Trading Post. In the future, he added, it would be preferable to have more predictable and manageable rate increases.

“As mailers, we tip our hats to the Postal Regulatory Commission and to the Postal Board of Governors for avoiding an old-style rate case,” said Jerry Cerasale, SVP of government affairs for the DMA.

“I think it’s great. It’s good for mailers because it provides some predictability in their future postal costs. And, it removes the cost and uncertainty of the prior ratemaking process,” he said.

The news finally puts an end to fears that another rate case would be squeezed in under the old system. According to the Postal Accountability and Enhancement Act of 2006, the Board of Governors, who are appointed by the President with the advice and consent of the Senate, had the right to file one more rate increase under the old system before December 20.

The last rate increase, which followed the rules of the old system, occurred on May 14 for most mailers. At the time, some catalogers were hit hard with rate increases of up to 40%.

The old rate increasing system had been in place since the Postal Service commenced operations in 1971. The old system took at least 10 months or more.Stephen Kearney, VP of pricing and classification for the USPS, said that the process was “very contentious and difficult.”

Davidson agreed with that assessment. “The prior rate increase in the catalog industry was particularly hard and was very disruptive,” he said.

However, last week the board decided to move forward with the new pricing regulations recommended by the PRC, an independent federal regulatory agency. As a result, price increases for the majority of mail will be more gradual and frequent. Increases will be capped by the consumer price index.

“We look forward to taking advantage of the new pricing,” said Kearney. “We’re happy not to do another rate case.”

Instead of a big rate case every three or four years, prices will change gradually every year, Kearney went on to explain. He added that most of the prices will be based on the consumer price index, so people will be able to predict how large they will be.

The new system will be much more streamlined and faster, he continued, saying that he did not know when the first rate increase will occur under the new regulations. A decision will most likely be made at the next meeting of the Board of Governors, which will take place

December 10-11.
The large price jumps that occurred with traditional rate increases led to customers reducing their use of the mail, Kearney said. With the new rate regulations, he expressed hope that the Postal Service could win that volume back.

The goal of the Postal Act of 2006 was to create predictability and stability in rates and to allow for greater pricing flexibility.

Kearney credited the PRC with doing a “great job” in writing the new regulations in terms of reflecting what Congress intended when crafting the legislation. “It allows us to shift and act more like a real business in terms of competing and responding to customers’ needs in the ways we price our products,” he added.

For example, the new regulations will allow the Postal Service to offer volume discounts and contract pricing.

Sierra Trading Post’s Giacomini said his company was still adjusting from the impact of the last postal increase in May, which followed the old regulations. Half of Sierra Trading Post’s sales come from catalogs, he said, and the company sends out about 50 million a year.

Following the last postal increase, the company had to “slightly decrease” its circulation and shifted part of its mailings to letter format.

Although happy about the Board of Governors’ decision, Giacomini said he was still concerned about some of the rates associated with some subclasses of mail.

“We’re just kind of waiting and seeing on [future rate increases,” he said.

“This delivers one of the main goals of the new law for business mailers — a predictable price schedule,” Potter said in the statement, going on to add, “There are still many details to be worked out, but we look forward to partnering with the PRC and our customers to maximize the advantages of the new pricing rules.” 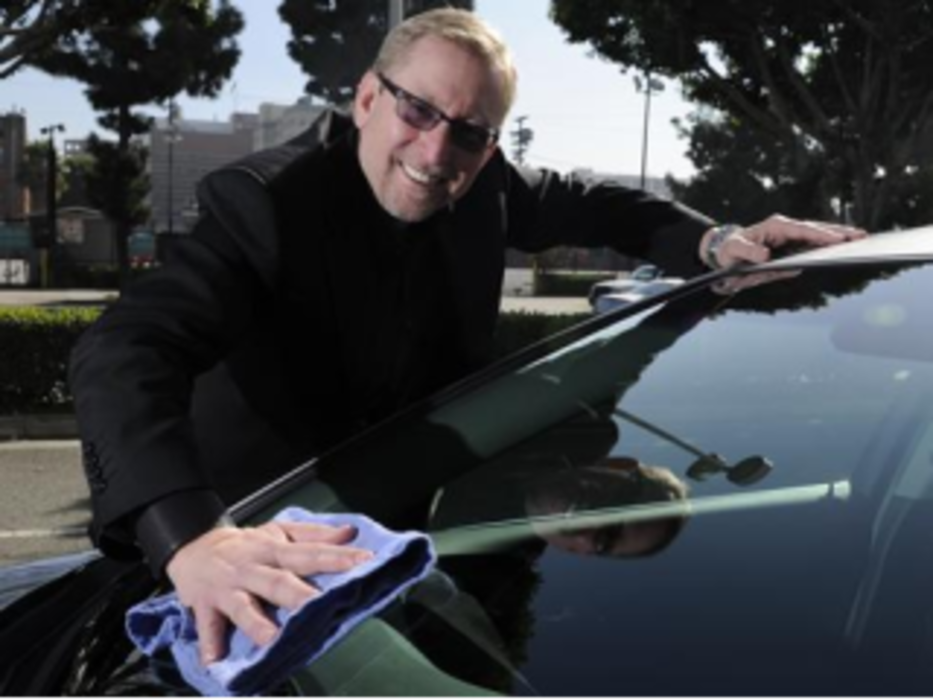 A realty company in Portland, OR, sold $100 million worth of condominium units in less than a week,…