Members of the mailing industry heaped praise on the final report of the President’s Commission on the U.S. Postal Service yesterday as it made its way to the White House, bearing tidings of a postal service in jeopardy.

The commission presented its 208-page report to President Bush and Treasury Secretary John Snow, topping off eight months of deliberation. Yet the praise of mailers was matched by vitriol in some quarters of postal labor leadership, foreshadowing the shape of the debate to come as lawmakers consider the report’s proposals.

Most topics in the report got their first airing in July at two commission meetings, in which members approved their final recommendations. Bush is expected to present the report to Congress soon, with hearings to follow in September.

Mailers Council president Bob McLean predicted that a reform bill could be approved as early as the end of the year. But he cautioned that, as with the Kappel report of the 1960s, what a postal reform commission suggests isn’t always the same as what Congress approves.

Most encouraging was that the report indicated an understanding by the commission that the future of the USPS is not guaranteed, McLean said. Other industry representatives offered thanks to Bush for creating the commission and lauded the commission itself for following the mailing industry’s suggestions.

The Magazine Publishers of America called the report “a truly outstanding piece of work.” The report will help ensure the continued viability of the $900 billion mail industry, the Mailing Industry CEO Council said.

Those statements contrast with that of American Postal Workers Union president William Burrus, who called the report “seriously flawed.” The recommendations would give the USPS authority to close post offices at will, give too much authority to a Postal Regulatory Board and contain anti-worker proposals, he said.

“The recommendations are intended to serve only the needs of the big advertising mailers, at the expense of the American people,” Burrus said in a statement.

Seeds of discord between mailers and labor are present in the report itself in an appendix by commissioner Norman Seabrook, president of the New York Corrections Officers’ Benevolent Association. Seabrook issued a dissenting opinion criticizing the report’s suggestions to revamp workforce rules, such as shortening the arbitration process, instituting pay for performance and pay comparability and subjecting pension and retiree health benefits to the collective bargaining process.

Nevertheless, McLean said the labor issue would not derail the reform process. Other postal labor representatives praised some of the suggestions that would increase the postal service’s revenue and improve work conditions.

“We knew there would be conflict,” McLean said. “We understand consensus is going to be difficult.”

The report noted that given rapid technological change, the scope of its recommendations was limited to a 15- to 20-year timeline. It also made dire predictions about the fate of the USPS should it fail to make changes.

In a scenario presented by the report in which the postal service is assumed not to have enacted reforms, it sees mail volume hold steady and even rise through 2007, then fall rapidly through 2017. By that time, annual mail volume will have declined to 181.7 million, 20 percent lower than at present, and the USPS will have lost $47.5 billion, according to the report.

“The long-term fate of the postal service and hard copy correspondence in the Information Age is impossible to see clearly from today’s vantage point,” the report said. “Projecting future mail volume is an inexact science at best, particularly in the modern context where technologies change rapidly.”

The report maps a road to the future that calls for the USPS to:

* Stay a public entity but contract itself and narrow its monopoly to focus on providing universal mail service.

* Accept the guidance of best business practices and broader oversight.

* Work together with labor to achieve the “right size” work force. 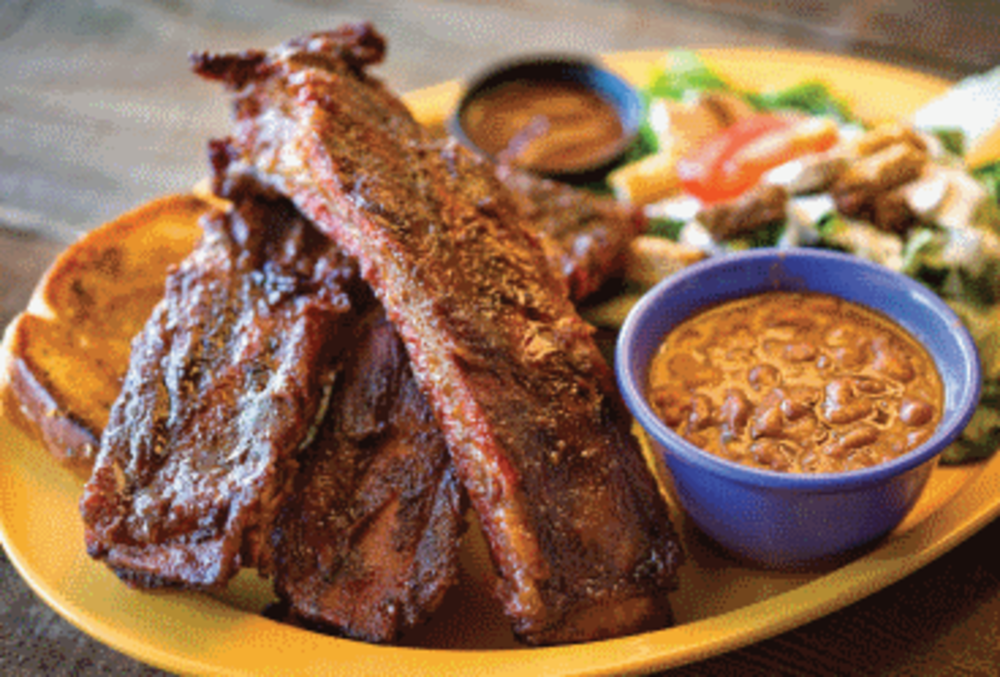