The self-mailers will go out over the next five weeks to residents in 18 states where Sprint provides local telephone service. Areas covered include Orlando, FL; Las Vegas; sections of the mid-Atlantic region and Midwest; and parts of Texas.

The service plan offers consumers a single long-distance rate of 6 cents per minute plus call waiting, caller ID, three-way calling and other services. The mailer proclaims that buying the services as a package saves consumers 30 percent compared with buying each service individually. The mailer is designed and managed by marketing agency NKH&W, based in Kansas City, MO.

Sprint did its own database work, scrubbing out consumers who already subscribe to a package of telephone services. The campaign focuses on people who have no extra services or have just one or two add-ons. Sprint said this second group consists of consumers with higher incomes who likely would be interested in expanding their home telephone service.

The creative design of the mailers borrows heavily from the television campaign, the theme of which is “the easy way.” The television spots feature images of a family struggling to carry a load of gear onto a sandy beach, while nearby another family has its things stacked neatly together inside a cart. The mailers use the same images.

The idea is to show the ease and simplicity that comes from putting things together in one package, said Chris Schaper, advertising strategy manager for Sprint. It was NKH&W's idea to borrow themes directly from the broadcast campaign.

The 30-second spots urge consumers to call a toll-free number. They will run on local cable stations in Sprint's service area and will be accompanied by print and radio advertising.

“[The mailers] tie closely with the television campaign so we have creative continuity,” said Jennifer Bowlen, management supervisor with NKH&W. “It makes the campaign work a little harder. Hopefully, it will bring to mind the TV campaign.”

The mailers ask consumers to call a toll-free number or go online to reply to the offer. No business reply card is included.

Sprint operates its own call centers and thus is prepared for the added volume of calls generated by the mailers, Bowlen said. Forgoing business reply cards eliminates the need for a fulfillment center to process the thousands of inbound cards the campaign would generate.

“People really have a relationship with the company and typically would call in,” she said. “Some of the information we've seen is that those reply devices are not being used as much now that people have become adept at using the Internet.”

Spending on the campaign was not disclosed.

For readers who missed the special 48-page Outlook 2004 supplement in this week’s print edition of DM News,… 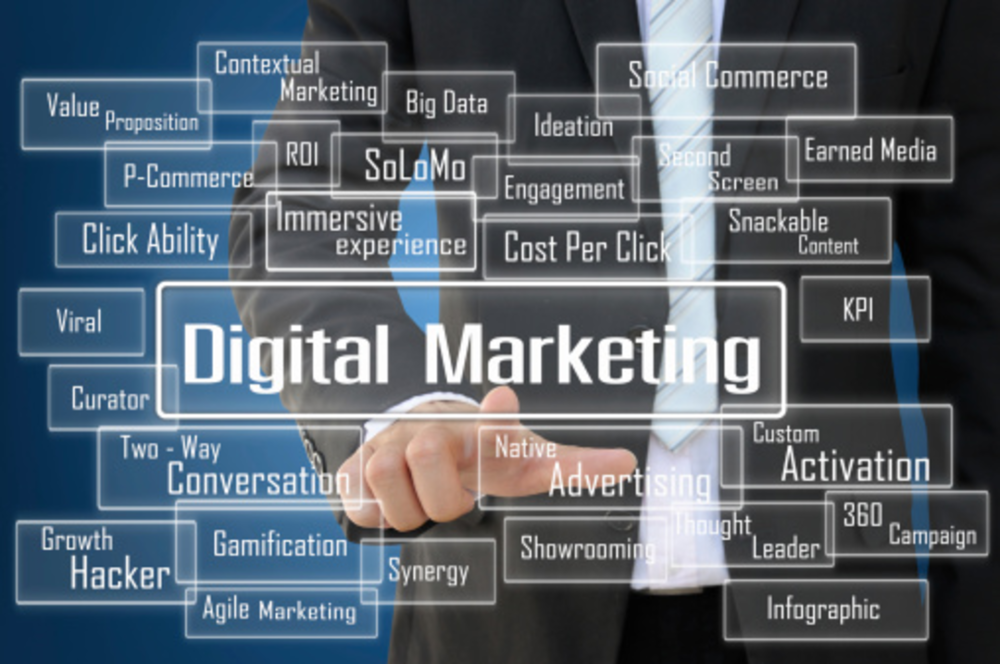 What You Need to Know October 21: Forrester, IDC and programmatic buying

VentureBeat has the news that Adobe will be ranked Forrester’s highest provider of enterprise marketing software, besting competitors…

Most companies understand that communicating one to one with customers is imperative. The challenge often is in implementing…