Nature’s Plus’ most expensive direct marketing campaign is on its way to paying for itself, the company said this week, and has helped fuel the company’s most successful product launch.

The company released a ready-to-drink version of its popular powder energy drink, Spiru-Tein, in January, backed by a direct mail campaign that dropped 90,000 pieces last month.

Gerard McIntee, vice president of marketing at Nature’s Plus, Melville, NY, would not disclose exact numbers but said sales should cover the $1 million cost of the yearlong mail effort within the next few months.

The campaign targets four audiences: people 55 and older, women 25 to 54, families with pre-teen children and a “weight-loss-conscious crowd.” McIntee said the company wanted to wait until the product was in stores before beginning the direct mail campaign. Nature’s Plus compiled the list of names from two sources.

“We mailed [to] about 30,000 people that fit into those categories from our database of 1.7 million people,” he said. “The other 50,000 or so names were compiled from people who filled out questionnaires that were shipped under the lids of the powder mix [and saying they] wanted more information on the ready-to-drink product.”

The 12-page mini-brochure was a self-mailer with a call-to-action of a tear-away redeemable coupon. While redeemable coupons normally would be the way to track a campaign’s effectiveness, McIntee said, health-food coupons are rarely redeemed but serve as a way of driving people to retailers. Those that do get redeemed are rarely returned from the retailer.

“So we have to look at the sales of the product or its increase in sales in order to judge the effectiveness,” he said.

The cover of the piece reads, “This will change the way you think about energy drinks forever.” Inside are images of the target audiences accompanied by text discussing the benefits for each. With most protein drinks coming in powder form, Nature’s Plus uses images conveying convenience and the benefits of being able to grab the drink and go.

According to Nicholas Mondello, vice president of strategic development at Strategics Advertising, Westbury, NY, the agency that put the campaign together for Nature's Plus, a print campaign is running in conjunction with the direct mail campaign in consumer and trade publications.

Marketing Automation Is a Must for DMers

The direct marketer’s toolbox is bursting at the seams. As quickly as fresh ideas surface, we test them,… 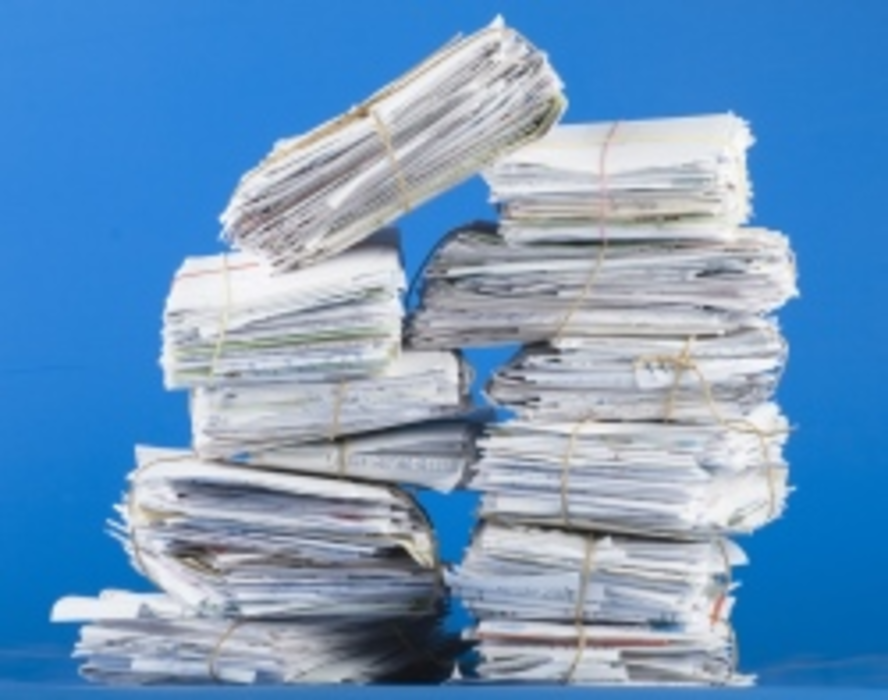 News Byte: How Mailers Can Address Saving the Earth

Nearly 7 billion pieces of mail go undelivered each year, a travesty for both the planet and…

Oracle unveiled a host of new offerings at the Oracle OpenWorld meeting in San Francisco, including the Oracle…