How does a magazine with a rate base of 7.6 million copies and an estimated 40 million readers ensure its annual circulation commitments are met? Direct mail.

That's how Better Homes and Gardens, Meredith Corp.'s eight-decade-old flagship title, guarantees such mammoth circulation to advertisers. Mail, not the Web, drives subscription renewals for this cross between a women's service title and a shelter publication.

“Our largest source is direct mail by quite a bit,” said Jon Macarthy, group consumer marketing director at Meredith, Des Moines, IA. “We try and get them for more than one year so we don't have to go back every year.”

The magazine typically pushes its standard offer of $22 for 12 copies. A newsstand copy costs $3.49. But newsstand accounts for only 220,000 copies sold monthly, less than 3 percent of the guaranteed circulation.

BHG's multi-term offer is ideal given that annual acquisitions and renewals — and the endless reminders to renew — can be a nightmare for circulation departments. And in BHG's case, the response rates are higher.

“The renewal rate on the multi-term customer tends to be better than the single-year,” Macarthy said. “We pretty much attribute that to the fact that they've had more time to be exposed to the magazine and that just creates a stronger affinity with them.”

Circulation, through subscription and newsstand sales as well as list rental, accounts for one-fourth of BHG's revenue. Meredith will not disclose numbers for individual titles. But circulation's share of the pie is comparable with other titles in the industry.

“It's probably higher for us than the others,” Macarthy said. “Typically, advertising is the big kahuna for us. I would attribute it to a higher mix of direct-to-publisher subscriptions as opposed to agencies.”

What troubles him most about circulation is what keeps other circulators awake at night.

“I think our biggest challenge is to overcome the cost increases, both paper and postage, and to overcome the expanded glut of offers in the mailbox [and] to keep finding new, creative ways to stand out,” he said.

Moreover, the magazine's executives think advertisers and media auditors ought to give far more credence to quality circulation than they do. At least, that's the opinion of Amy Wilkins, BHG's publisher in New York.

“One of the things you can't see on an ABC statement is whether or not a magazine is truly running a profitable circulation model,” she said. “So I think advertisers should care about that because you're selling pubs to people who really want them. I haven't figured out how we're supposed to communicate that.”

Better Homes and Gardens leaves 2005 on a high note. Besides the magazine, the BHG line is extended to 160 special-interest publications and 200 books. Also, ad pages for the year closed at an all-time high of 2,131. New advertisers this year include Robert Mondavi's Woodbridge Wines in a breakthrough category for BHG, Toyota for its Highlander vehicle, AIG, JP Morgan Chase, Campbell Soup Co.'s V8, National Pork Producers Council and, in pharmaceuticals, Lunesta and Ambien.

Typically, 55 percent of the book is advertising. Wilkins said BHG readers represent 20 percent to 30 percent of all retail sales in most categories including home, automotive and grocery. Yet Wilkins does have to grapple with an advertising issue entering the new year.

“The biggest challenge we're facing in '06 is it's slow to move,” she said. “Marketers haven't made decisions yet. They're just waiting. They've been slower to commit.”

On the editorial side, BHG is unique among peers with 35 field editors nationwide who live not just on the coasts or in regional cities. Content focuses on homes and families. The magazine's new tagline next year reflects the emotion: “Where the heart is.”

Better Homes and Gardens readers are proud homeowners in the DIY mold, with 78 percent women and median household income of $57,000. Homeownership remains a priority among Americans, as government research shows 75 percent will own a home in 2020, up 6 percentage points from today.

“We're not about walls and furnishings,” Wilkins said. “We're about why you made the changes. We're about solutions. You go through different phases in your life because you need change. We're able to capture you early and stay with you.”

The magazine next year fields a study on Americans at home, a deep sociological dive into what the country cares most about, with views on issues like working at home or office and the work/life balance. The last time something similar was done was 25 years ago. Results are expected next fall, and the study will be repeated every five years.

In one way, BHG is a bellwether for homeownership trends. Consider this nugget from the magazine's demographic data. Its readership's median age is 47. The median age of the U.S. homeowner is 47.

“We always track with the exact age of the homeowner,” Wilkins said. “People come to this franchise when they own a home. The day you own a home is the day BHG is your magazine.”

Kia Touts New SUV Via 'Lord of the Rings' Partnership 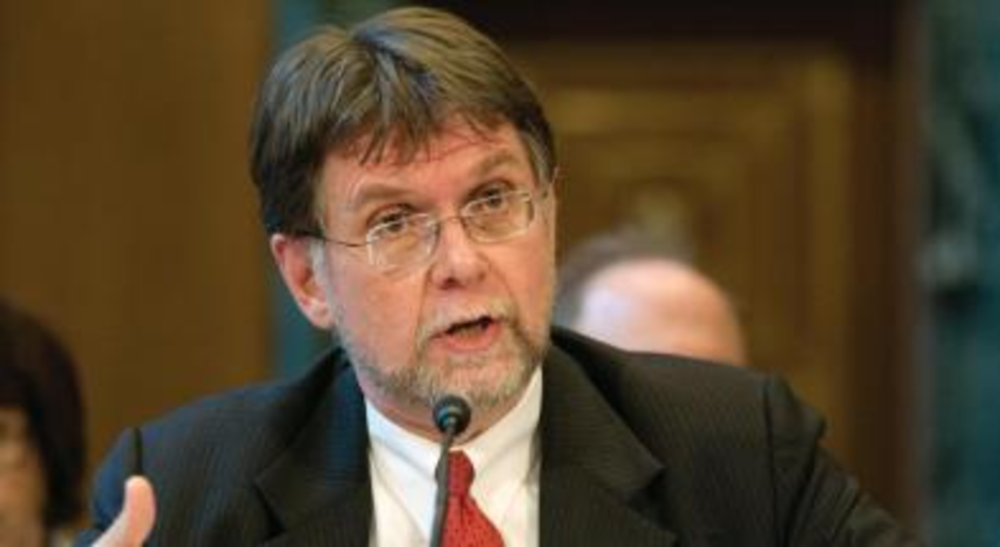 The Convergence of CRM, Database

Five or six years ago, when customer relationship management became the buzzword du jour in marketing, it seemed…