The rebranding is scheduled for completion by September.

The unveiling follows a March 25 announcement of a global branding initiative featuring the first redesign of the United Parcel Service logo in more than 40 years. The UPS Store locations will be among the first places consumers will see the new logo.

UPS said that prices at the UPS Store will average about 20 percent less than what MBE charged.

Though the new name will be the UPS Store, customers still can ship their packages using FedEx, DHL or Airborne. However, the cost of shipping via FedEx will rise because FedEx is eliminating discounts it used to give to Mail Boxes Etc.

There are no plans to change the name of the more than 1,000 MBE locations outside the United States.

AllBusiness.com Inc., recently acquired by NBC Internet Inc. for $225 million, has wasted no time in breaking its… 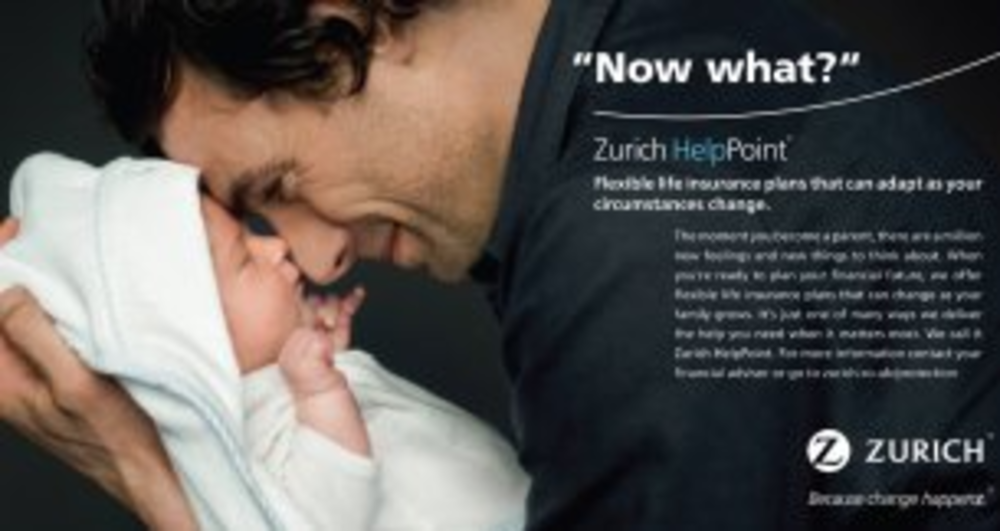 DataDistilleries, a vendor of predictive real-time analytical software, said yesterday that Vodafone in the Netherlands purchased its Real-Time…