Including an offer of a free home first-aid kit and a complimentary refrigerator magnet in a self-mailer helped Johnson Memorial Hospital in Indiana attract about 10 percent of new area residents targeted in its direct mail campaign.

The hospital began sending the four-color, three-panel mailer each month to residents who moved to its suburban community outside Indianapolis starting in January 2000. The 12-month campaign resulted in a 185 percent return on investment and has been continued through this year, the hospital said July 3.

The mailer, designed by CPM Corp., East Peoria, IL, included a tear-off business reply card that consumers could send in for a written health evaluation quiz. Consumers received the first-aid kit along with the results of the free evaluation.

About 150 of the targeted consumers accepted the evaluation offer.

Glued to the middle panel of the mailer was a magnet bearing the hospital's name and the number of its physician referral hotline. The magnet served to increase calls to the physician hotline by a few percentage points, but it also added weight to the mailer, making the piece heavier and piquing the curiosity of the target, said Bill Oakes, director of business development at Johnson Memorial Hospital, Franklin, IN.

The idea was to get the consumer to wonder what would make the mail so heavy and take a look inside, he said.

“At that point, you've opened my piece,” Oakes said. “You can throw it away if you want to. But at least some more people are dwelling on it and saving the magnet.”

Thirty days after receiving the initial mailer, consumers received a follow-up letter from the hospital with a brochure outlining the services the hospital can provide. It also repeated the offer of a free health evaluation and first-aid kit.

The mailer was aimed at attracting new residents to “gateway services,” or services that consumers typically use when they first come to a hospital, because Johnson Memorial Hospital usually earns high patient satisfaction scores in those areas, Oakes said. Gateway services include maternity, emergency room and outpatient diagnostics.

Because of this goal, the mailer included images of a mother holding a newborn and a patient receiving a checkup by a nurse. Of the consumers targeted by the direct mail campaign who used the hospital last year, 84 percent used a gateway service.

“We got exactly the results we wanted,” Oakes said. “We're drawing people in areas where we know we have the highest level of patient service.”

The list also is used to track revenue generated by consumers targeted in the campaign.

Johnson Memorial Hospital has continued the monthly mail program with no changes this year. It expects to drop around 5,000 mailers this year, roughly the same as last year.

The hospital is targeting new residents because its service area has changed significantly in the past decade. The population has increased 20 percent since the 1990 census, and 65 percent of all residents have lived in the area for less than 10 years.

Media for mass advertising in the hospital's service area are limited to newspaper and radio. Though the hospital is running a branding campaign through print ads, Oakes said he prefers direct mail because he can show good results on a small marketing budget.

“When dollars are that scarce, you've got to make sure they have some impact,” Oakes said. 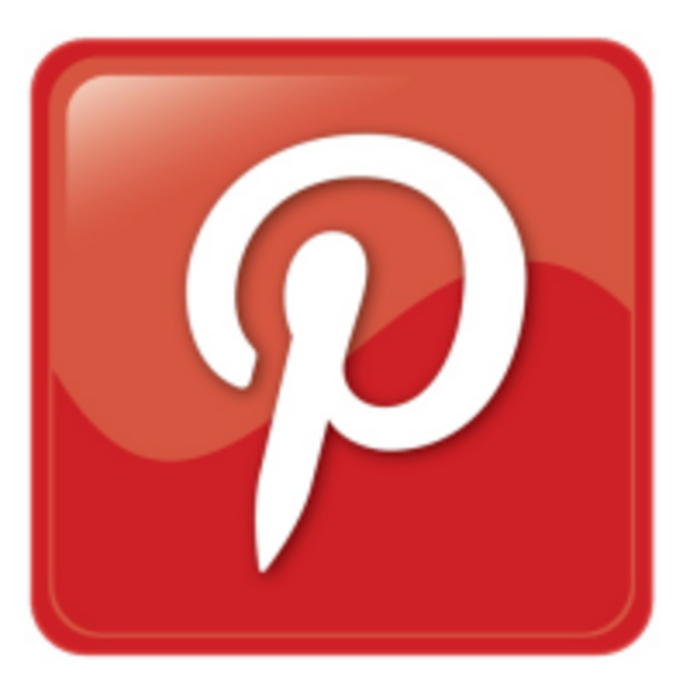 Pinterest yesterday filed a $578 million equity offering with the Securities and Exchange Commission, $367 million of which…

Why In-house SEO Might Be an In-credibly Bad Idea

Before you tackle your online SEO project by using in-house labor, there are a few things you should…

Online file-sharing service Scour will likely slam the door this afternoon on its popular Scour Exchange network. The…