NEW YORK – A discussion at this week’s Circulation Day organized by the Direct Marketing Association featured tips on creative for uplifting response and beating previous controls.

The panelists, all circulation industry experts, also addressed if mailing more frequently is a smarter move for each title.

“In 2006 we saw a trend in direct mail of steady movement to hard offers from soft offers,” said Paul Masse, vice president of account managing for ParadyszMatera, New York. “This is also tied in with a rise in voucher packages.”

The No. 10 voucher package was the most popular among circulators last year. Adding more promotional materials was also a noticed trend, especially in the form of inserts.

An alternative mailer was used by The Economist, which as a 6×9-inch self-mailer consisting of four brightly colored red panels.

Harpers magazine experimented with a magazine format, including an article of the magazine included with the mailer.

“We also saw a rise in using premiums not only for branded products, but for unbranded products as well,” Mr. Masse said. “This can be attributed to the emergence of premium online content such as with the case of Sports Illustrated Edge.”

“We began a 14-week forced free trial and after that we aimed to have high conversion rates to paid subscribers,” he said. “This led to an increase in subscription for the paper.”

The campaign included a series of four postcards and a closed-faced, batch mailing. The company used the invitation approach and had a series of three hard mailings.

“The goal of the forced free trial program was achieved,” Mr. Stein said. “The envelope package performed better in response terms, but the postcards were better on cost with acquisitions.”

The New York Sun campaign will run throughout this year.

This Old House magazine achieved its direct mail goals last year by creating letters written by a contractor for contractors. It also created a seal based on the television show, This Old House, which resulted in a 25 percent lift on its subscription net base. It remains as the title’s control package.

“Our strategy was segmentation,” she said. “We thought it was most important to find the segment that would lift response rates for our specific product.”

For Prevention magazine, Rodale’s initial testing showed a response lift after segmentation in the age category, which enabled the company to save money on copywriting royalties.

“There’s a lot of opportunity here, but you need to find segments that make sense for your business,” Ms. Beneyton said. “Take a chance on new formats to further reduce the cost without giving up the response.”

Ms. Beneyton cited re-branding as a major issue for marketers today. Rodale performed a lot of incremental language tests across all its titles to further address any problems.

The company introduced a pass-along blow-in in each bookalog of Prevention, which resulted in a 15 percent net lift, with 38 percent of respondents new to file.

However, high postal costs and production difficulties led the campaign to become discontinued.

In response, Rodale sent out pre- and post-e-mail blasts, which enabled the publisher to boost gross response by 20 percent with no mailing costs.

“It is important to make the e-mail creative the same to what people will receive at home,” Ms. Beneyton said. “If a test doesn’t work once, it might work at a different time or on a different creative.” 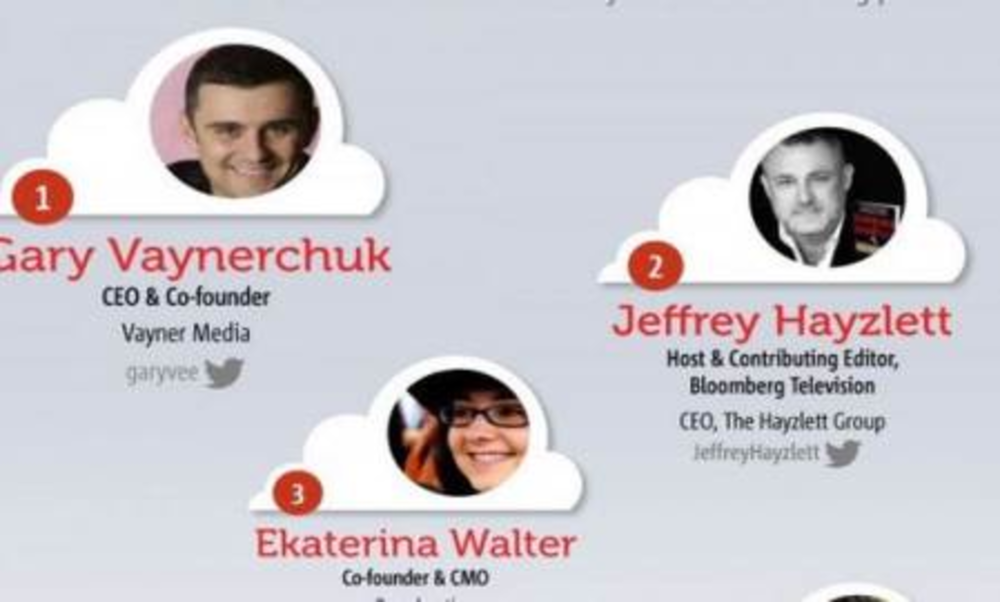 Are you following these social media marketing gurus on Twitter? Here’s the elite list: Infographic via Digital Insights.