Magazines must make the content on their sites more relevant to better engage and keep their customers, said one industry expert at today’s Magazine Publishers of America’s (MPA) Magazines 24/7 digital conference.

The conference, the fifth of its kind, focused on the magazine industry’s foray into the digital space as a way to reach customers.

Despite the continued slip of magazine sales, the overall tone of the conference was optimistic, however, keynote speaker Avinash Kaushik, analytics evangelist at Google, was critical of how magazines are judging their effectiveness and success in the digital space.

Kaushik recommended that magazines use his decision-making 2.0 approach when judging digital success. “Move away from clicks as a way of understanding everything,” he said. “All [they] help you understand is how many customers you have, but not how much revenue those customers are generating.”

Kaushik, through examples, said magazine Web sites are not offering enough content. Many have so many links and ads that content are relegated to a secondary role, he said. Instead, Kaushik said, magazines must “feed the beast and give the people want they want.”

Kaushik cited the small conversion rate of online viewers to subscriptions as an example of magazines’ failure to engage their audience.

“You need to look at what you’re putting out versus what the people viewing your site value,” Kaushik said. Creating relevant content will create loyal customers, which will in turn generate revenue through subscriptions and ads, he said. 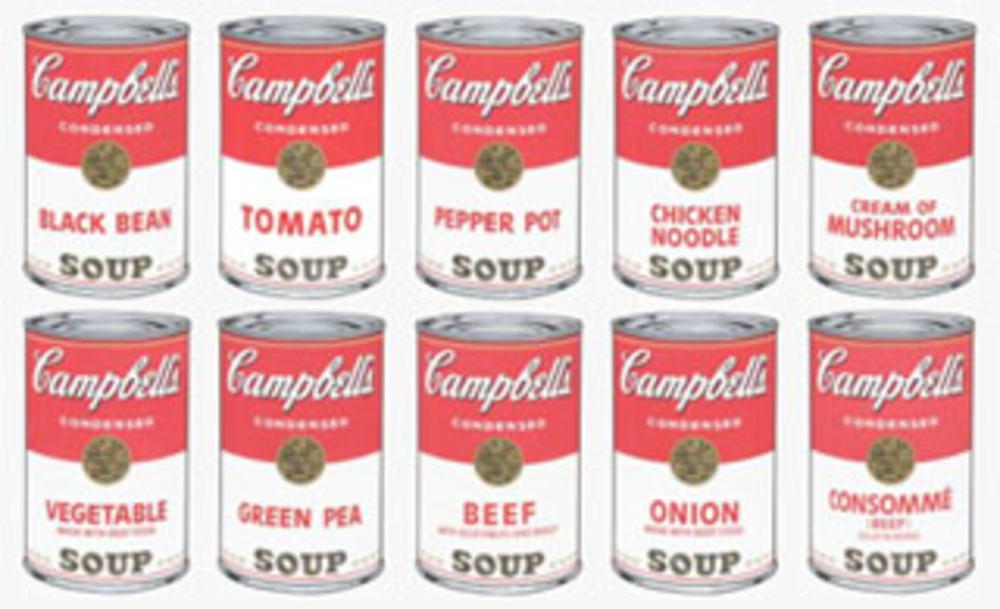 Campbell heats up its digital efforts