This week, Time Inc. revealed more details on its restructuring — which called for the layoffs of 600 people — while National Geographic, the Economist Group and Doubledown Media made changes of their own.

The Time Inc. update indicated that as many as 92 positions would be cut from the consumer marketing and sales group as that department realigns and centralizes management in New York. Nine VPs, or “brand leaders,” will each manage a group of magazines and digital properties, organized under one of Time’s three new business units: news, style and entertainment or lifestyle. Each group will also be assigned an audience development expert, reporting directly to the VP. In other changes, Time is creating a digital reporting team and folding its audience development and analytics group into consumer marketing.

“These changes were driven both by the current economic landscape, as well as the opportunity to be more focused on activities that drive our bottom line,” Brian Wolfe, EVP, consumer marketing and sales for Time Inc., wrote in a memo. “The changes we announced today represent a significant departure from the way we currently operate. Critical to our future success will be the following principles: We will be a marketing and operations division. We will meet our financial and compliance objectives, but will spend far less time on financial reporting and variance analysis… We will bring extreme focus to marketing and innovation and to the execution of our marketing plans.”

Time Inc. also revealed that some of the Entertainment Weekly staff would be released. In other reports this week, National Geographic, The Economist Group and Doubledown Media each laid off about a dozen staffers. 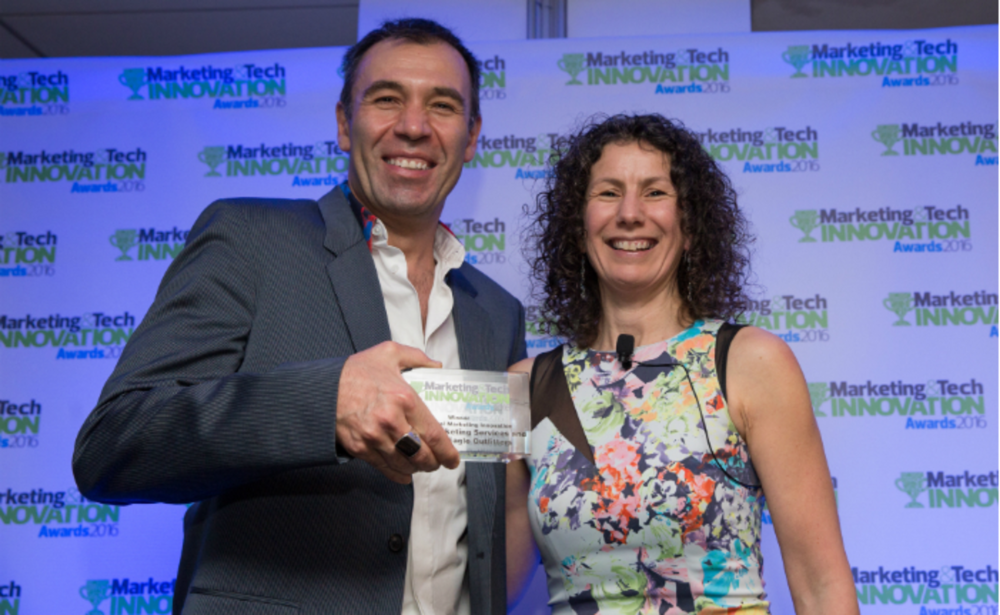 Bebo is back! And here’s the hilarious video announcing it

Michael Birch just bought back Bebo, the UK-based social networking site he founded with his wife in 2005.…