Macy’s recently unveiled a series of marketing initiatives for the Chicago area that will seem familiar to customers who knew and loved local shopping mecca Marshall Field’s, which stood on what is now Macy’s State Street flagship store.

A cornerstone of the campaign will be a 128-page magazine, titled “M,” that will be mailed to 500,000 Macy’s North customers in September.

Macy’s, which picked up the local institution as part of its acquisition of The May Co. in 2005, converted Marshall Field’s and every other May store into a Macy’s location last September. However, sales at many of the recently renamed and rebranded stores have been lagging.

In May, Macy’s, Cincinnatti, reported that its first quarter sales decreased 0.2 percent. While the company said it was pleased with sales in legacy Macy’s and Bloomingdale’s stores, “sales in the new Macy’s locations were disappointing in the quarter,” Terry J. Lundgren, chairman and president/CEO of Macy’s Inc., said in a statement.

The new marketing campaign in Chicago was first reported in The Chicago Tribune. It consists of a series of initiatives designed to both highlight Chicago and evoke some of the most memorable elements of Marshall Field’s. Macy’s State Street flagship is the retailer’s second-biggest department store after New York’s Herald Square.

For example, Macy’s and the Chicago History Museum are teaming up to create a special store exhibit highlighting the 100th Anniversary of the Tiffany Ceiling, Great Clock, Walnut Room and Great Tree. Martha Stewart, who has a new exclusive line at Macy’s, will be on hand November 10 for the lighting of the Great Tree. The State Street flagship will also be home to the largest of the Martha Stewart collection shops that are rolling out to Macy’s stores nationwide. The shop, which will open this month, will feature furniture, cookware, bedding and bath.

As well as home dustribution, the “M” magazine, which is modeled after Lucky, Us Weekly and Real Simple with a local trendsetters section, will also be handed out on the street.

The retailer has also revived Marshall Field’s Field Gear private label and is putting it on men’s outdoor wear at select stores.

Chicago’s local ballet company, The Joffrey Ballet, will lend a hand in the creation of the holiday windows for the State Street store, which will based on The Nutcracker.

Macy’s is also showing its interest in the area by purchasing items from 18 Chicago designers to be sold at the State Street store this fall.

Macy’s will also open a lounge in early August for Macy’s Platinum and Elite credit card holders with a coat check, refreshments and wireless Internet. 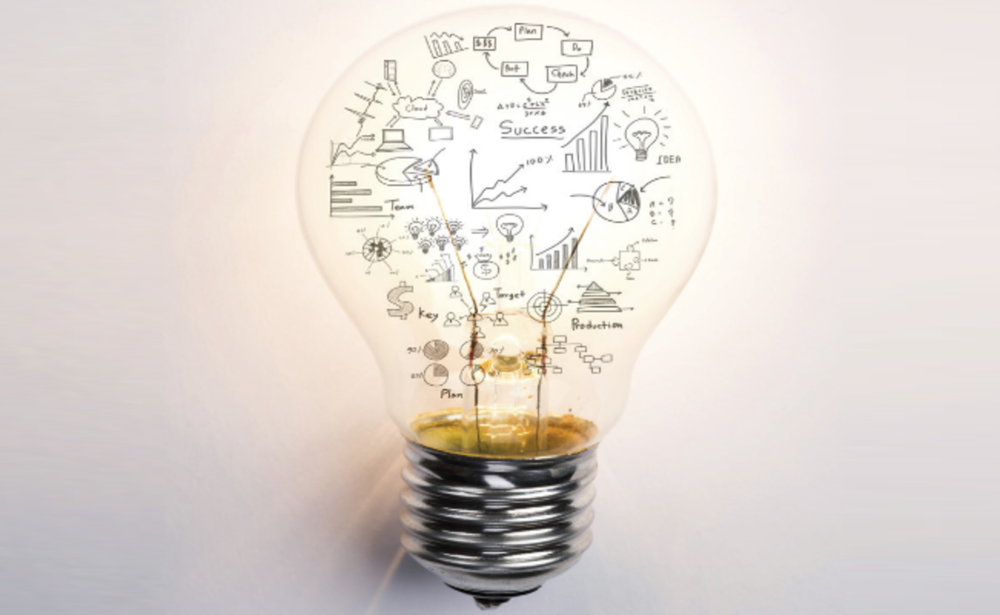 Some quick info to keep you up-to-date, including the percentage of marketers who say that mobile is still…

With Pinterest basically becoming a huge reservoir of images being shared, it made sense that it would partner…