He replaces Zain Raj, who will move to Lake Capital, a Chicago-based private equity firm. Raj will continue to work with the agency through the end of this month.

Maclean previously ran his own consulting firm, Clive Maclean Consulting, and served as North America president of The Marketing Store. He also led Kestenbaum Consulting, part of WPP’s Wunderman Network, and worked as president of FCB Direct in Chicago.

Ron Bess, president and COO of Euro RSCG North America, said in a statement that Maclean “understands the importance of the role of data and analytics, but he’s a leader in the digital space.” 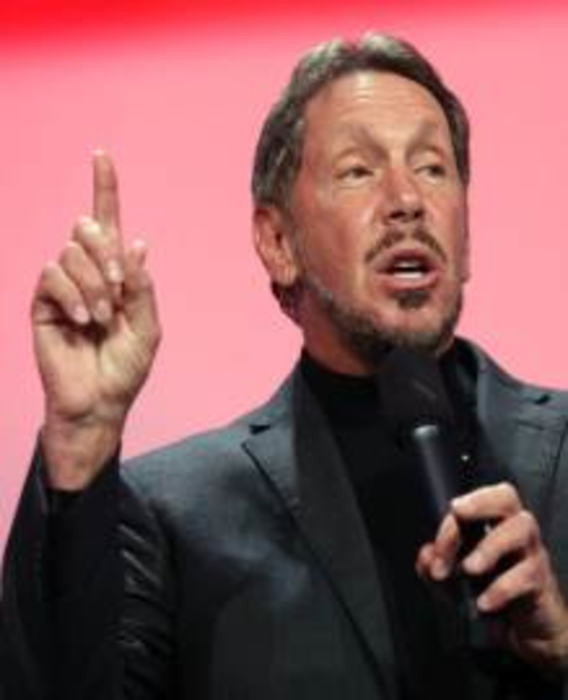