The transactional dollar volume for the merger and acquisition activity in the marketing, advertising and digital media industries declined 26% during the first half of 2008 for a total of $19.7 billion, according to investment bank Petsky Prunier’s Deal Notes.

There were a total of 398 deals during this period, up 21% compared from last year, with venture capital investment representing 50% of the activity.

In the interactive advertising segment, the total number of transactions declined 8% and total transaction dollar volume was down 84%. However, last year’s first half numbers were skewed by several mega-deals including Google’s acquisition of DoubleClick and Microsoft’s purchase of aQuantive. Within this segment, interactive agencies, ad networks and online lead generation companies were responsible for 59% of the deals and 71% of the dollar volume.

The out-of-home and specialty media segment had a 44% increase in the number of the transactions and a 69% decrease in transaction dollar volume. Place-based media, which is benefiting from the growth of digital signage and digital television networks, accounted for the bulk of the transactions. A few of the bigger deals included Veronis Suhler Stevenson Partners acquisition of place-based media and marketing company Brand Connections for more than $150 million, CBS Outdoor Inc. expanded its international footprint with a $110 million deal for South American billboard company International Outdoor Advertising and Goldman Sachs & Co. $83 million investment in place-based media company Skyflying Media.

Digital media was the largest of the segments, with 78 transactions, a 23% increase, totaling $6.3 billion, which was 2.6 times higher than last year. User-generated/social media was the most active area within this segment. Hellman & Friedman’s buyout of stock photography company Getty Images for $2.4 billion was the largest in value. It was followed by CBS Corp.’s acquisition of CNET Networks for $1.7 billion and America Online’s $850 million deal for Bebo Inc. 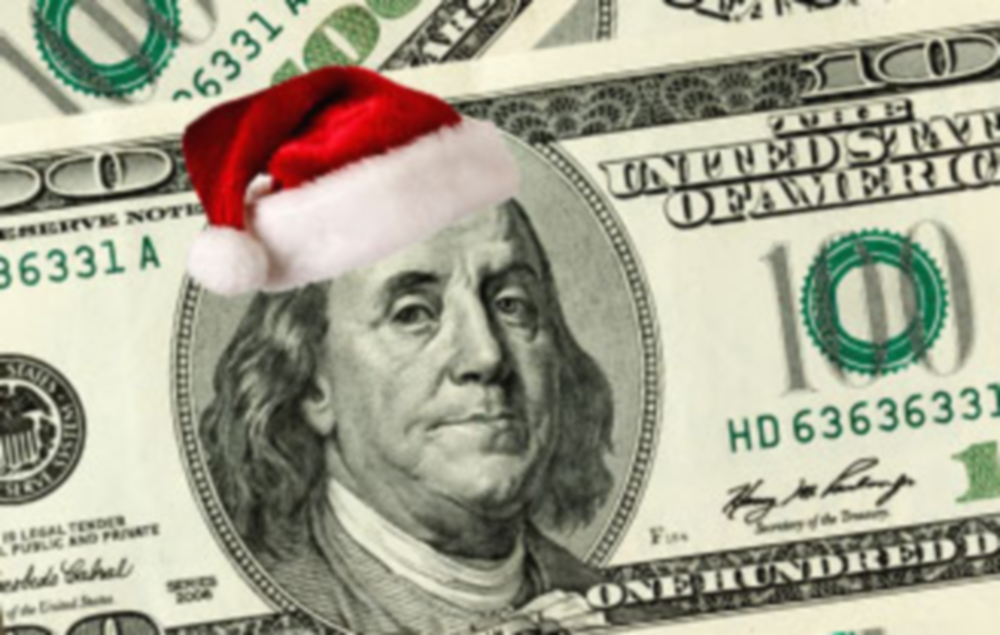