Hay House, Carlsbad, CA, is using e-mail to expand its marketing efforts after the momentum it gained in March when four of its titles hit the New York Times bestseller list simultaneously.

The bestsellers include “Exploring the Levels of Creation” by Sylvia Browne ($15.16) and “10 Secrets for Success and Inner Peace” by Wayne Dyer ($11.96). The publisher also sells audio CDs like “Power to Change” by Marianne Williamson ($19.16) and card decks like “The Secrets of Millionaire Mind Cards” ($12.76).

Hay House sends e-mail newsletters about events and new products, as well as promotional messages with exclusive discounts to its existing customer base and to new prospects that attend its events and conferences. 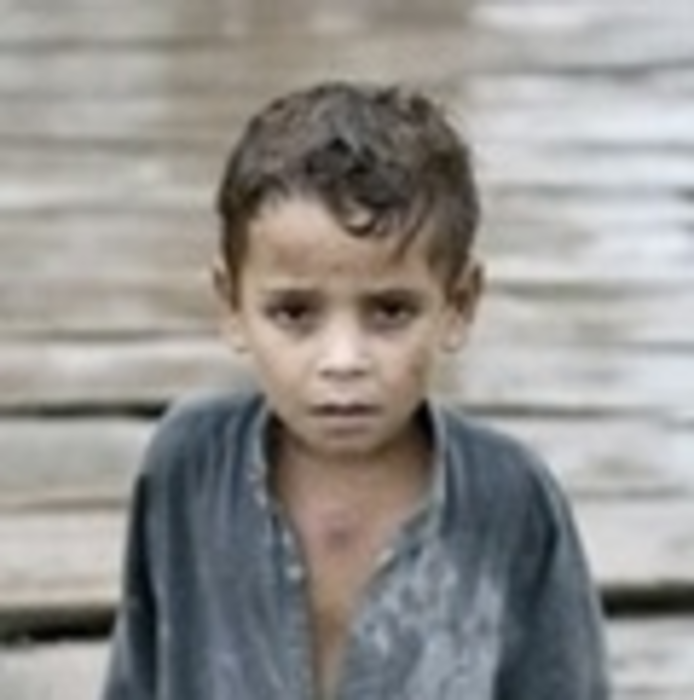 Amid a flurry of design changes and anniversary celebrations, Hearst Corp.’s Good Housekeeping magazine is trimming its rate…