Lynx island giveaway exposes entrants to a whiff of chaos

The Offer: Babes, booze, bikinis, pizza, pillow fights—and ninjas? That’s what Unilever-owned Lynx brand was offering those who entered its summer “Chaos Island” campaign. Visitors to the U.K. Lynx Effect Facebook page had seven chances to take part in a digital treasure hunt to win 14 tickets to a three-day Caribbean island party with 20 “Lynx girls.” (As the brand states in its explanatory video: “Seriously. This isn’t a joke. We’ve got an island.”) Participants were given tantalizing and time-sensitive clues through videos hosted by blonde British surfer Sophie Hellyer. Tweets mentioning #chasethechaos helped reveal the clues more quickly.

The Data: The Lynx Facebook page had just over one million “likes” and more than 48,000 followers on Twitter as of mid-October 2012.

The Channel: Home base for Lynx’s chaotic campaign, which cost Unilever the equivalent of roughly $7.2 million, was Facebook, where the app took center stage. In addition to a TV awareness push by Bartle Bogle Hegarty, creative agency Tullo Marshall Warren teamed with clickTAG to develop the digital elements, including a YouTube masthead that allowed users to navigate a virtual ship with their smartphones.

The Creative: The clues had players running all over the Web, including using Google to crack Morse code and deciphering backwards URLs.

The time sensitivity of the treasure hunts gives a sense of urgency and scarcity often missing from online campaigns. I enjoyed the idea of entering an “answer” into Google, which hacks the idea of search and SEM/SEO. This was a great, integrated program.

E-mail marketing is not enough. You need to supplement it with old-fashioned, hard-copy postal mail. Tangible, direct and…

SOCIAL MEDIA? With this current economic crunch, is social media a cost-effective approach to reach my target market?… 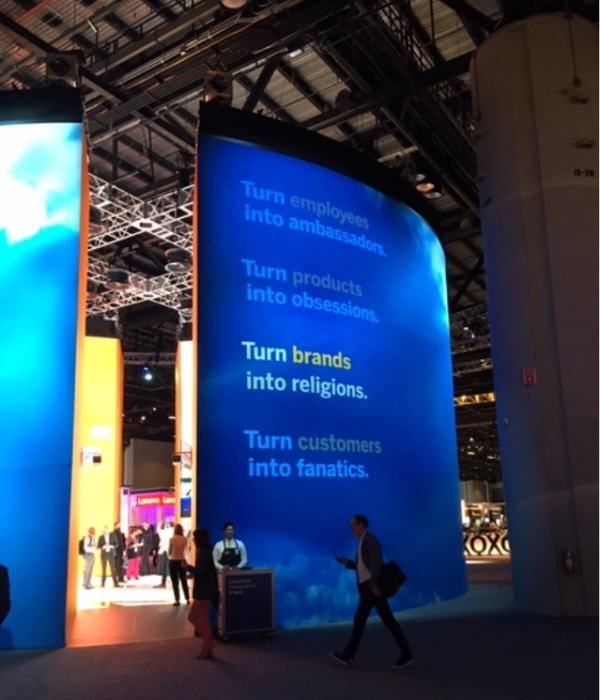 Last Monday, we previewed upcoming news from the SAP CX Live event in Orlando. By Wednesday, I was…