The planned $207 million stock transaction by Lycos gives it access to young, mostly female gaming enthusiasts who have supplied detailed information about themselves to Gamesville.

“Gamesville will be the cornerstone of our direct marketing efforts,” said Bob Davis, president/CEO of Lycos, Waltham, MA. “Gamesville’s e-mail databases will drive audience and traffic to the Lycos Network.”

The acquisition follows the October launch of LycoShop, an online retail area that targets the 12 million users of company search engines lycos.com and HotBot.com. This followed the September purchase of finance site Quote.com for $78.3 million.

Lycos is trying to fortify its position as the No. 2 portal after Yahoo, said Alan Alper, senior analyst at Gomez Advisors, Lincoln, MA, adding that the Gamesville acquisition will “certainly bring a lot of traffic.”

Watertown, MA-based Gamesville allows thousands of registered contestants to simultaneously play proprietary games based on sports, bingo, trivia, poker and other card games — none of them akin to gambling where cash is put upfront. Winners receive cash and merchandise prizes.

Sixty-three percent of Gamesville’s users are women in their mid-thirties, either college students or homemakers, but an audience desirable to advertisers. “It’s a completely new demographic for us,” said Davis. “The Lycos Network [on the other hand] is split 50-50 between males and females.”

Davis admits that there is an overlap between the Gamesville and Lycos audiences. One out of two Gamesville members also uses Lycos sites, but the deal is less about incremental eyeballs than about a clean and highly updated database and the ad revenue that such profiling engenders.

Mildly profitable, Gamesville this year is expected to rake in $25 million in revenue, Lycos said. The portal will honor all deals or alliances Gamesville has struck, including one with Catalina Marketing that allows users to find game clues at supermarket cash-wrap counters.

Gamesville will gain its own tab on the lycos.com home page while continuing its free-standing existence. The Lycos icon is already up on the Gamesville home page.

In other efforts, Gamesville will be incorporated in Lycos’ gaming guide and the existing Lycos Games and children’s areas. Users of Tripod, a Web home page site owned by Lycos, will also be able to incorporate gaming elements.

A key draw for Lycos is Gamesville’s E-mercial, a proprietary rich-media interstitial ad aimed at registered game players. Similar to TV commercials, these E-mercials are a ticker on the clock, delivered every 10 minutes between games. These spots can last up to three minutes.

“It’s likely you’ll see E-mercials taking place on other parts of the Lycos Network, but it’s not going to take over Lycos,” said Davis.

Company CEO Davis said the year-on-year audience growth for portal lycos.com was 65 percent, and the overall Lycos Network audience reach in October rose to 45.8 percent of all Internet users in the United States, up from 43.6 percent in September. “We’re able to find great indigenous growth,” he said.

But Gomez analyst Alper said that Lycos as a company is perceived as a clutch of sub-communities and as an aggregation of different demographics and interests.

“I don’t have a sense of the audience; it’s kind of fragmented,” Alper said. “Not that anybody other than Yahoo has figured that out.” 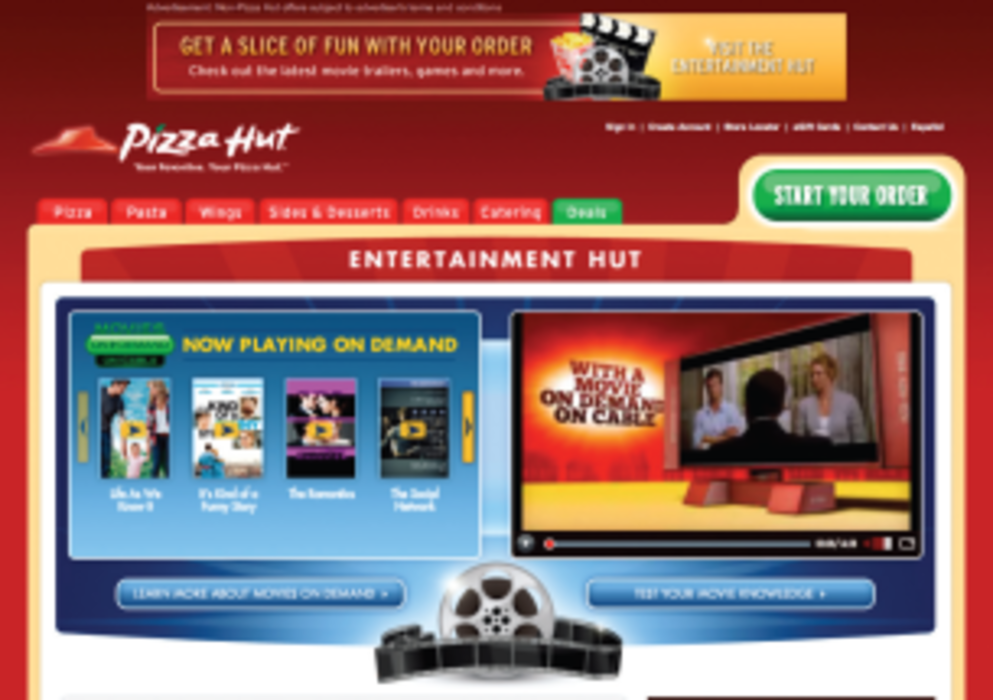 Capturing Customers in Your Web

Internet consumers can hardly be described as an audience. They are proactive participants in the marketing process –…