French luxury goods group LVMH has selected Morpheus Media as its US interactive agency of record.

Beyond Interaction had previously worked on the account. The selection took place after a nearly three-month agency review. “From what we understand, there were about eight agencies that were invited,” said Shenan Reed, managing director and founder of Morpheus.

Morpheus will work with about 15 LVMH brands – including Louis Vuitton, Christian Dior, Hennessy and Belvedere – that do online advertising in the US. The agency will handle paid search, display media, social media and some search engine optimization, Reed said.

Morpheus recently went through a round of brand discovery meetings with LVMH, Reed said. “It’s hard to step in during the middle of the year and rework an entire process. So a lot of what we’ll be doing in 2008 is preparation work for larger strategies for 2009,” she said.

Morpheus has experience working in the luxury space — its other clients include Juicy Couture, BergdorfGoodman.com, Michael Kors, Lord & Taylor and Neiman Marcus. “The challenge for any luxury brand is really dealing with protecting brand identity in the online space while trying to communicate in the medium,” Reed said. “[We want to find] ways to participate in the space while maintaining brand identity and the brand cachet in many instances.”

The proliferation of counterfeit products advertised online is another challenge when working with luxury brands, Reed noted. “In the search space it’s rampant,” she said. As a result, it’s important to try to control as much brand exposure on a search engine results page as possible through paid and SEO efforts, she added.

LVMH did not respond to a request for comment by press time.

Cendant Corp. has completed its internal investigation into accounting irregularities at the former CUC International and announced Aug.… 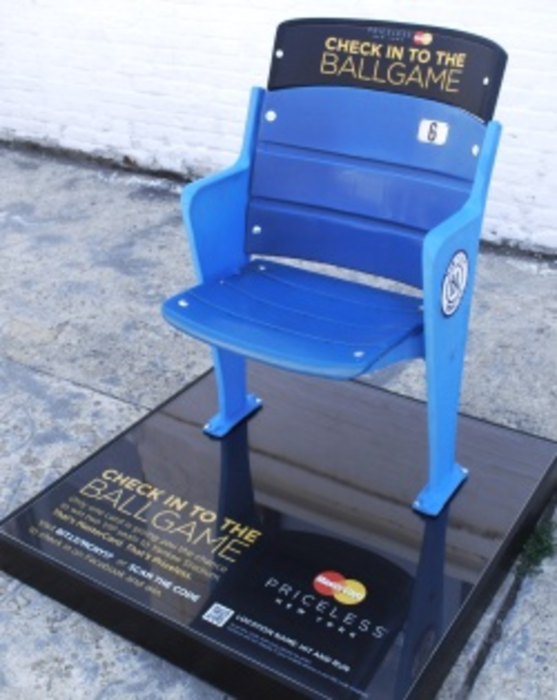