Three New York Times editors moderated a Luxury Marketing Council panel discussion today focusing on what 2010 meant for the luxury sector and what to look forward to in 2011. The event was held at the New York Times building in Times Square. Gerald Marzorati, assistant managing editor of the NY Times; Stephanie Rosenbloom, a style reporter; and Sally Singer, editor of T: The New York Times Style Magazine were on hand to discuss trends. More than 100 luxury marketer executives were in attendance.

Greg Furman, the Council’s CEO, noted that luxury is generally one of the last retail sectors to be affected by a recession and often the first to emerge from tough times, noting that luxury retail is up about 60% this year.

Upon being asked if economic strains had forced consumers to consider luxury purchases intellectually rather than emotionally, Singer noted that beyond basic human needs, all purchases are emotional, and it’s up to marketers to acknowledge the increasing intelligence with which modern consumers are making buying decisions. She cited Prada’s transparency in telling consumers on its labels that each article was designed in Italy but often produced elsewhere.

She also lamented the drabness of shopping online, noting that the e-commerce experience is largely uninspiring, particularly when compared with the richness of the in-store experience, though the room largely agreed that one-to-one online chat with sales reps was a step in the right direction. The nascent channel certainly has a long way to go until it can mirror the atmosphere of a 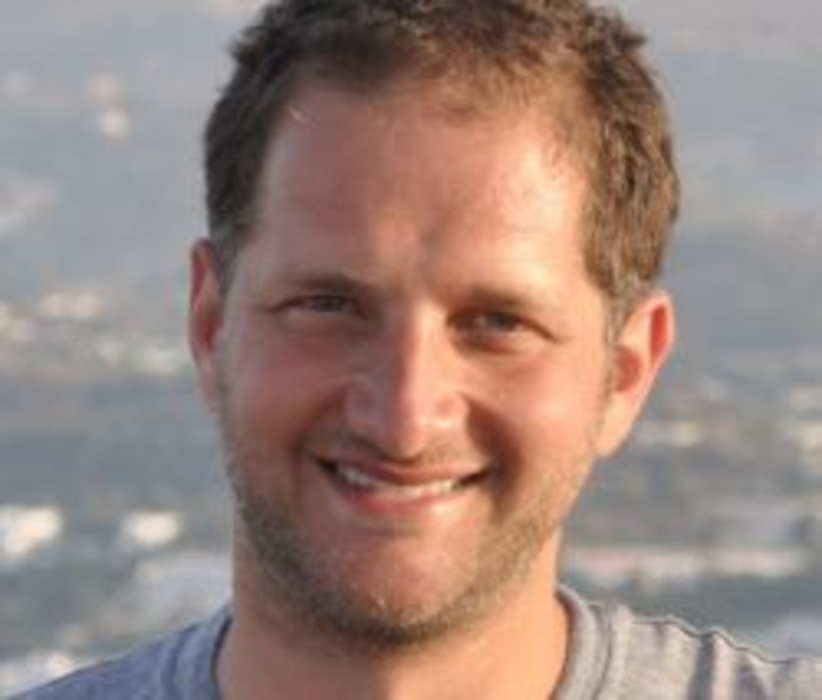 Sit down on the couch to watch TV, and there’s a very good chance you’ll be online while… 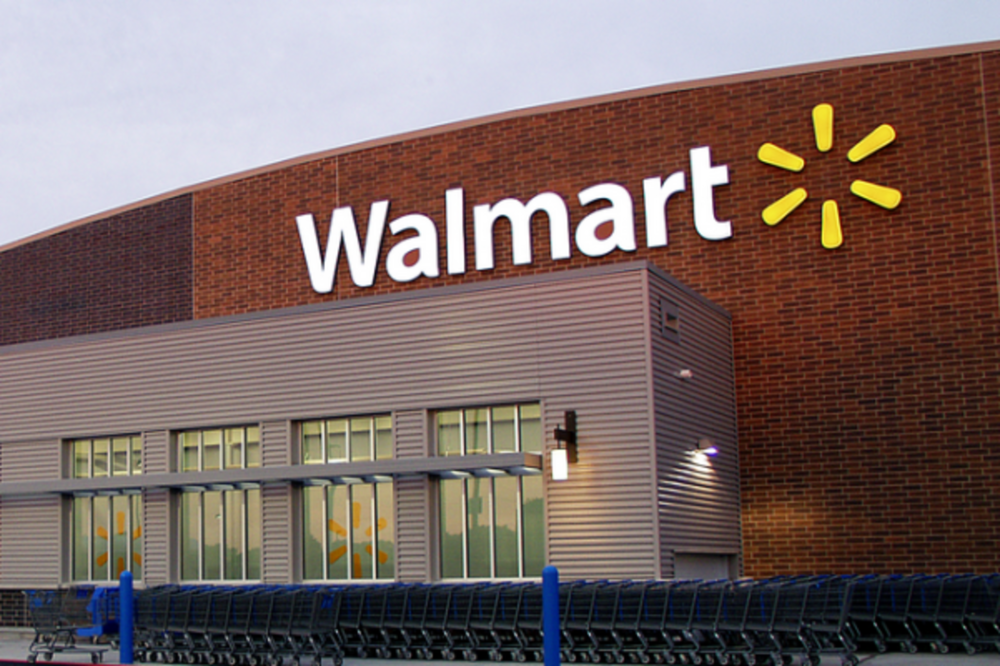 Back in the early 2000s I was the editor of Progressive Grocer magazine, which did a “Super 50” list of…