Just because a brand is popular in one part of the world that doesn’t mean that its popularity automatically transcends to other international markets. European appliance manufacturer Gaggenau knows this firsthand. The company tried to break into the American market this past fall by debuting a pop-up restaurant that blended its rich history with modern upscale dining.

Forged in the foothills

Margrave Ludgwig Wilhelm von Baden founded the Gaggenau company in 1683 in a small village that shares its name. What started as a local hammer mill eventually evolved into a high-quality home appliance manufacturer—one that now sells everything from ovens and refrigerators to coffee machines and dishwashers.

Despite experiencing success in Europe, Gaggenau has struggled to gain popularity in the U.S.. So, it decided to enlist some help and hired branding and design firm The Lambesis Agency last year.

The elite and elusive

Chad Farmer, executive creative director and president of The Lambesis Agency, knew that Gaggenau would have to target a specific audience if it wanted to stand out in a crowded American market. So, the two organizations established a prototypical Gaggenau consumer—one who leads an epicurean lifestyle and seeks luxury experiences through entertainment, design, and culinary arts.

However, reaching this niche audience wasn’t going to be easy.

“How do you build brand image and awareness amongst an audience so elite and elusive that traditional marketing tactics not only fail to prove effective, but they rarely even reach the target audience?” Farmer asked.

To attract this particular demographic, Gaggenau and The Lambesis Agency decided to create an immersive, omnichannel experience that paid homage to the manufacturer’s heritage but still embodied the high-end culinary and design experiences its consumers craved. The result was a four-night, pop-up restaurant called Restaurant 1683.

Restaurant 1683 debuted last September in New York and provided Gaggenau’s target consumers with a truly upscale dining experience. Guests and influencers could enter the restaurant by invite only and were served food created by acclaimed chefs Daniel Humm and Bryce Shuman.

“You are not creating the event for the 200 guests who dine at the restaurant,” Farmer said, “but rather the millions of people who will get a peek into the experience through the editorial partners, the restaurant microsite, social media, direct mail, email, and other brand communications.”

In terms of marketing the restaurant, Gaggenau relied on direct mail to invite consumers and influencers to the pop-up event. It also hosted an interactive website where people could take a virtual tour of the restaurant, see the menu, and watch videos about the chefs.

In addition, Gaggenau followed up guests after they visited Restaurant 1683 to help generate word of mouth. It sent post-event emails and direct mail pieces asking guests to review the experience and encouraged diners to share their thoughts via social media.

To experience is to believe

In addition to boosting its social media presence, Gaggenau experienced an increase in brand search activity and organic search visibility. Also, microsite visitors spent, on average one to two minutes exploring the digital channel and consumed two to three pages of content.

“The Lambesis Agency helped elevate Gaggenau to an uncontestable, highly visible lifestyle brand and the authority of culinary luxury,” says Natascha Kruusi, senior marketing manager for Gaggenau. “We are excited to build on this great and successful momentum in 2017.”

While it’s too late to snag a reservation at Restaurant 1683’s New York establishment, consumers may be able to dine at one of the brand’s satellite locations. Gaggenau intends to debut pop-up events in other U.S. cities over the next three years. 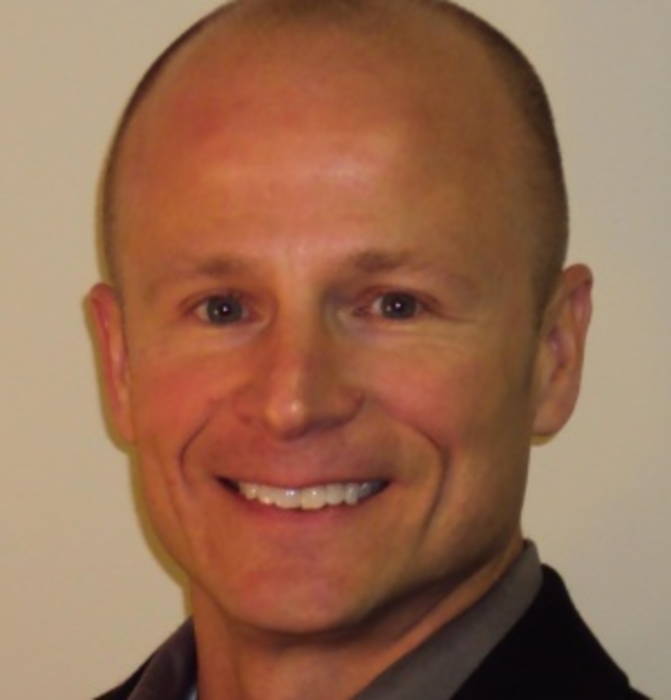 SEO and PPC are among the most measurable channels

One of the most significant challenges any business faces is measuring the impact of their advertising. There’s nothing…

Local at Scale, the Chili’s Way

Throwing your own birthday party requires a certain hutzpah. It assumes that you will know your guests at…