After launching its debut catalog last month, online sportswear retailer lucy.com will expand its retail reach this holiday season with the opening of its first bricks-and-mortar location.

“The strategy is to introduce the idea of lucy to active women at retail locations in a city which has a high percentage of women in our target audience,” said Vicki Reed, vice president of marketing at lucy.com, “and co-brand it with a fitness club with likeminded attitude and point-of-view when it comes to workout and workout wear.”

Situated at the entrance to the gym, the street-level store will sell women's athletic sportswear for sports such as yoga, kickboxing, and cardio and indoor cycling.

“I think we share a very similar audience,” said Jim Solomon, CEO of Crunch, New York. “They have the woman who is very interested in fitness and being fit and what the latest equipment is in terms of fitness … they have a customer base that is very positive to a Crunch.”

The store will be staffed by lucy.com, and will sell many of the 100 brands and 1,300 product styles sold at www.lucy.com and through the retailer's catalog.

Taking advantage of other channels, lucy.com will display copies of its catalog and allow customers to order online via a kiosk linked to its Web site.

Lucy.com was launched in November 1999. Its move into bricks-and-mortar stores could be construed as proof that multichannel selling is necessary for achieving reach and profitability.

“The goal of the store is to introduce ourselves in retail, so it'll be a bit of retail laboratory to really get our feet wet and establish ourselves in this area,” lucy.com's Reed said.

Another online retailer, the bed-and-bath Gazoontite.com, opened with an online store and followed that with a catalog and bricks-and-mortar retail locations. The company recently quit e-commerce.

The [email protected] store, located on Second Ave. near 59th St., is open to members of the Crunch gym and to the public.

Though Solomon declined to be more specific, he hinted that lucy.com would either pay rent for the real estate, give a cut of the sales to the gym chain, or probably do both.

Founded in 1989, Crunch has fitness centers in New York, Los Angeles, San Francisco, Mission Viejo, CA, Atlanta, Miami and Chicago. It also sells exercise music, videos, clothing and accessories at most of these locations and online.

So far, the gym chain's Internet initiatives involve the site, at www.crunch.com, and the ability for members to go online while exercising through a deal with NetPulse.

But the alliance with lucy.com is the first time a Crunch fitness center will feature a full-fledged store.

“It would be profitable and it would be worth our while to do this conversion and have them in our gyms,” Solomon said, elaborating on the chance that a shopper might want to enroll as a Crunch gym member as well.

Solomon said the first store will be an experiment whose results will determine a chainwide rollout.

“I think right now, the intent as we go into these things is moving for success,” he said. “We don't know, but hopefully this test of [email protected] will be successful, and if it meets the parties' expectations, one would think we could go further with it. I think it wouldn't be any longer than a year after the store opened that we would have a feel.” 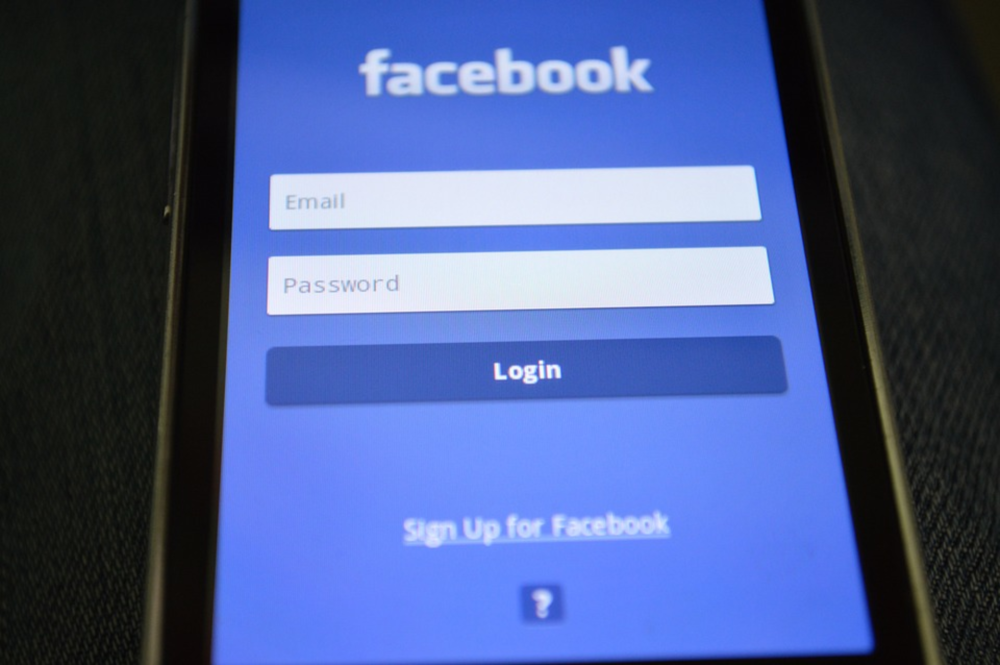 Facebook appears to be wearing Snapchat filters…yet again. The social media giant Facebook is reportedly in talks with…

Infographic: The best tips for using your website to convert customers