*Loyalty Giants Face Off in Court

Netcentives Inc. and Carlson Cos. faced off Friday in U.S. District Court in northern California to decide which company owns the patent for distributing loyalty points online.

Netcentives currently has the rights to two patents, one of which has been described as a business process patent covering online network reward programs that issue points. Armed with these patents, the company has been trying to force Carlson and 10 other players in the field to properly license the use of the technology patent. Several companies, such as Greenpoints.com, have already struck such a licensing agreement.

Netcentives has filed suit against these 11 players seeking “monetary damages and injunctive relief based on each party’s alleged infringement,” according to Netcentive’s Securities and Exchange Commission filings. The other 10 companies were not identified.

These lawsuits were warning shots. “All the litigation that we’re party to is a direct result of our choosing to proactively enforce our intellectual property rights, specifically our patent that we have — that we believe other people are [using] that we’d like to license to them,” said Ted Chen, general counsel for Netcentives Inc., San Francisco. “If they don’t choose to, then we go to the legal proceeding route.”

Carlson, Minneapolis, claims it may own the rights to the centerpiece patent, which it says was created by one of its former employees. It has countersued.

The patent in question was filed by a former Radisson Hotels employee named Tom Storey. Since Carlson owns Radisson, it claims it owns the rights.

“His patent covered the ability to earn and burn incentive currency online,” said Rick Barlow, chairman/CEO of Frequency Marketing Inc., Cincinnati. “Netcentives purchased those patents from Tom Storey, and Netcentives believes that anybody who tries to put together a program earning and burning online is in violation of that patent. There’s a lot of dispute on that.”

To cover all its bases, Carlson also claims such patents are unenforceable and that the company is not infringing on them even if they were enforceable. Carlson officially declined to comment.

Each of the 10 other companies has also received “warning letters offering what sounds to me as being an expensive licensing agreement,” Barlow said.

Netcentives refused to quantify the cost of such a licensing agreement. 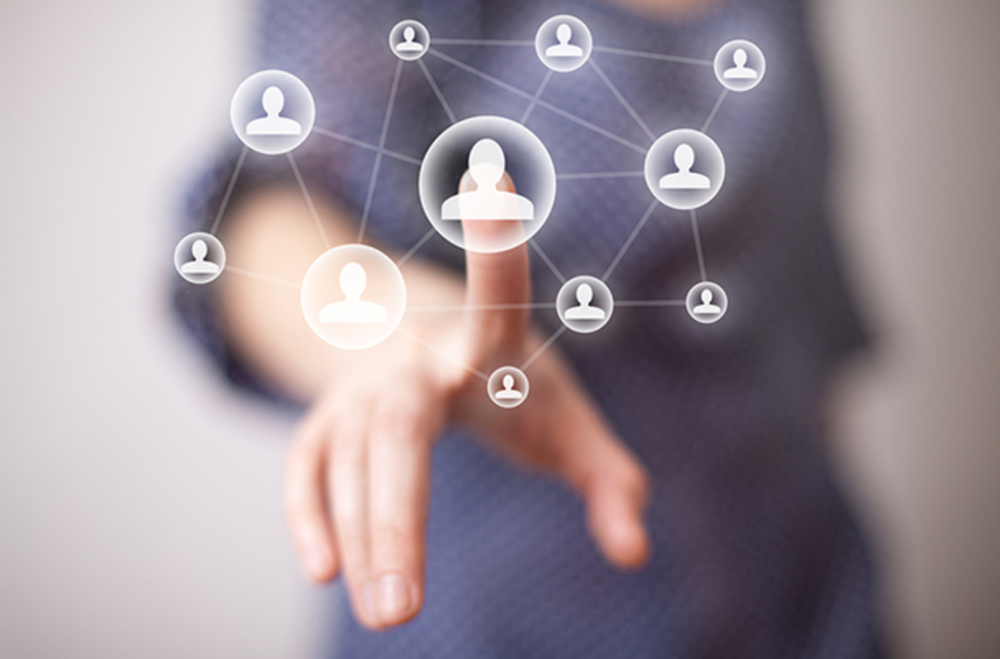 In the Age of Storytelling, Is the CTA Still Viable?

Toby Gabriner took Sarah Fay's position as president of Carat Interactive, an agency with clients such as Pfizer,…