A series of turnkey marketing programs from Shoppers Drug Mart Corp. has boosted sales for the drugstore group and dozens of vendors.

The programs let packaged goods companies and other vendors target consumers on an exclusive basis. More than 60 brands have participated including Roche Diagnostics, Procter & Gamble, Unilever, Colgate-Palmolive and Whitehall-Robins.

At the heart of the turnkey effort is Shoppers Drug Mart's retail loyalty and customer reward program, Shoppers Optimum. Begun in late 2000, Shoppers Optimum has nearly 7 million members. One in two Canadian women are active participants.

Members earn 10 points for each dollar spent at Shoppers Drug Mart and bonus points for buying select products in-store or using their CIBC Shoppers Optimum Visa card. Members can redeem points for discounts ranging from 20 percent to 100 percent of their purchase.

The Shoppers Optimum database captures SKU-level data on each transaction, letting vendors customize their marketing and offers based on a member's brand purchase behavior.

“The backbone of the program is the very rich SKU data that comes out of the program,” said Darrin Howlett, group account director at Blitz Direct, Data & Promotion, Shoppers Drug Mart's direct marketing agency. “From our experience, and most direct marketers would agree, transactional past purchase behavior is the best indicator of future behavior.”

The company also gets typical demographics such as name, address and e-mail address, which it captures from every enrollment form. Vendors never receive names or addresses, however.

“Privacy is of the utmost importance,” Howlett said. “All of our communications are on a permission basis only. We never analyze an individual's data; all of our analysis is done on an aggregate level only.”

The use of Shoppers Optimum data with offers from other companies began in November 2002 when Shoppers Drug Mart and Blitz Direct worked with Roche Diagnostics Canada to promote Roche's Accu-Chek Compact blood glucose monitor, which is used by people with diabetes.

About 70,000 members who had purchased diabetes-oriented products in the past but had not bought this product received a direct mail piece offering a “Shoppers Optimum Members Exclusive.”

The mail piece included a coupon that the recipient could bring to any Shoppers Drug Mart to receive $60 off of the $69.99 price of the monitor. They also received 3,000 bonus points for buying the monitor. The coupon also asked for customer name and address information so they could get a free recipe book in the mail. The offer was valid until Jan. 31, 2003.

“Industry norm is 2 percent, and we were well above that,” Vanessa Guttman, consumer manager at Roche Diagnostics Canada, said of the response rate.

Guttman also said that Roche did a test in which some mail pieces did not offer the bonus points but offered the $60 savings and cookbook, and “the offer with the bonus points received a better response.”

Roche looks to expand its relationship with Shoppers Drug Mart to other programs, including online promotions.

Howlett said the vendor marketing programs are a win-win for Shoppers Drug Mart, its customers and participating vendors. Overall, “our program response rates have been as high as 25 percent, and all of our programs have produced significant sales and competitive share inroads for our vendor partners.”

In the second quarter of 2002, Shoppers Drug Mart also began turnkey co-op programs, which involve complementary brands living within one package and the vendors sharing the cost of that program.

“Vendors get to participate on a product-exclusive basis,” Howlett said, thus excluding their national brand competitors.

The co-ops are targeted.

“In order to receive the Cough and Cold co-op program, customers would have to have a purchase history of cough and cold items at Shoppers Drug Mart,” Howlett said.

Later this month, Shoppers Drug Mart begins two more co-op programs: Allergy and Diabetes. The company will run 10 of these co-op programs in 2003 and about a dozen in 2004. 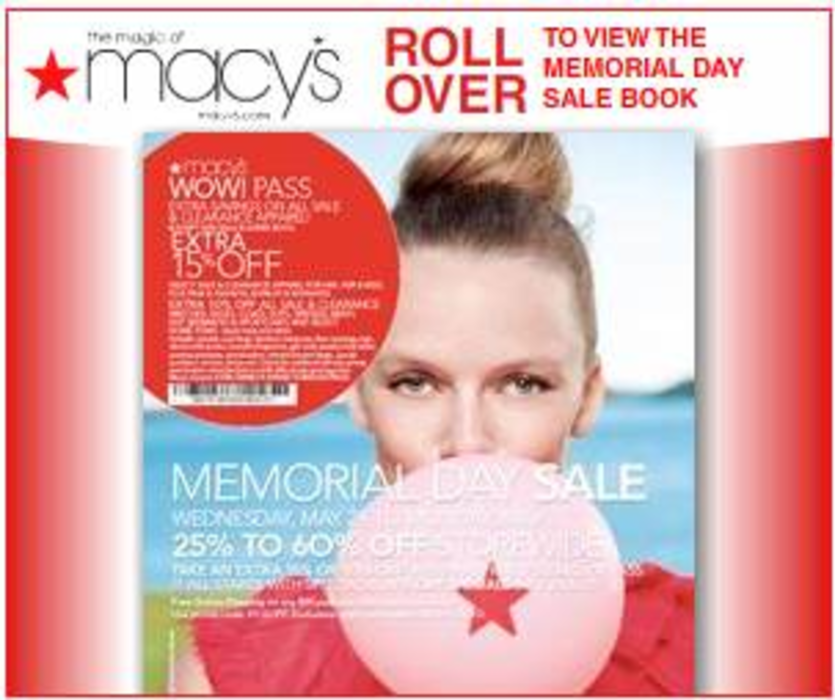 It’s midsummer, but holiday sales are top of mind for online retailers as they prepare for the most…

Try this one on for size: “10 Million Business E-Mail Addresses Worldwide on CD! Send your advertising message…