Losing a Way of Life

Thoughts on politics, religion and money are meant to be private. So excuse this excursion with a view that is personal and not reflective of this publication. The other option was to comment on Google’s return volley last week to those who doubt its commitment to combating click fraud, which is becoming to search what spam is to e-mail. But there is a greater threat to business.

Terrorism is a popular currency these days. Last week’s British bust involving planned suicide bombings over the Atlantic was proof that the fear of consequences is dwindling. Unless nations strike at the root causes that globally motivate bigotry, hatred and the hijacking of religion, expect no respite from irrational responses to solvable grievances.

Each act of terrorism, thwarted or carried out, leads to one less liberty for the individual, one less tool in the box for business. Some will say security first. Their voices are loud. Others will question how long before the life we know permanently isn’t. How long before the slick of terrorism hits the shores of business and tars it beyond recognition? How long before a policed state becomes a police state? It’s the law of unintended consequences and its spillover effect.

Banning fluids, laptops, cell phones and MP3 players as carry-on luggage on flights is a mere Band-Aid to the problem. It potentially saves the passenger, but affects a way of life. Maybe the move is temporary till new scanners are installed at airport security gates. But if it’s here to stay, think of the long-term consequences. People will think twice before flying, particularly for business trips. And if they do, expect much shorter trips.

So this is bad news for airlines, hotels, restaurants, event marketers, tourist attractions, museums, car rental companies and wireless operators. But it might be good news for makers of toothpaste, toothbrushes, razors and shaving creams – all items that hotels may need to add to soap, shampoo/conditioner and knitting kit. It also may be good news for oil companies, since people may prefer to hazard longer drives. And good news for FedEx, DHL, USPS and UPS: Want to courier your carry-on stuff and laptop a day ahead?

Let’s hope air travel soon is restored to its previous levels of normalcy. We need to feel safe and be safe. What we don’t need is another clamp on the way we live life and conduct commerce. It’s the fox who should be in the cage, not the fowl.

Harrah's Entertainment is expected today to relaunch its consumer Web site, www.harrahs.com, which will gain customizable features for… 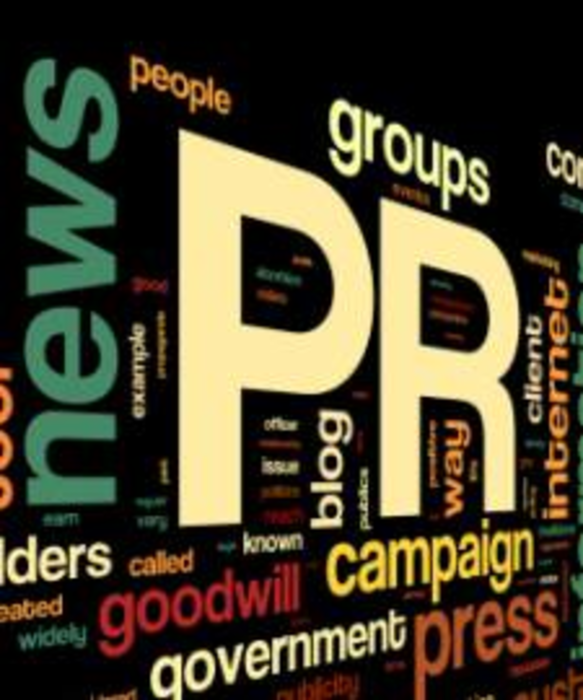 Infographic: The most overused words in press releases

Constructing a press release is quickly becoming the most boring job in PR, (you can read Alice Chan’s…