The agency is charged with creating and implementing direct marketing and subscriber retention programs for a newspaper that is fast shedding subscribers in the Los Angeles market. Analytics, strategic planning and research support also are part of the assignment.

There was no incumbent on the account patterned on the role assigned to Draft Chicago. This is the agency's first newspaper client.

Draft Chicago will work primarily on the Times' mail programs. The outreach will try to stem the loss of readers and subscribers in what is possibly one of the most difficult regional markets for broadsheet newspapers nationwide.

The Audit Bureau of Circulations has yet to audit the latest claims.

The Times publishes five daily regional editions, including ones for the Los Angeles metropolitan area, Orange and Ventura counties, the San Fernando Valley and an Inland Empire edition for Riverside and San Bernardino counties. The paper also produces a national edition.

Draft Chicago, which has clients like CVS/pharmacy, Kellogg Co. and the U.S. Postal Service, has a sizable challenge.

“We're helping them better utilize their data to become more effective and efficient at both acquisition and retention,” Nations said. “We just completed the first phase of a subscriber analysis project which will help inform our direct marketing strategies moving forward.”

Stamps.com Inc. and eBay Inc. resolved various disputes that led to the filing of litigation in June 2003,… 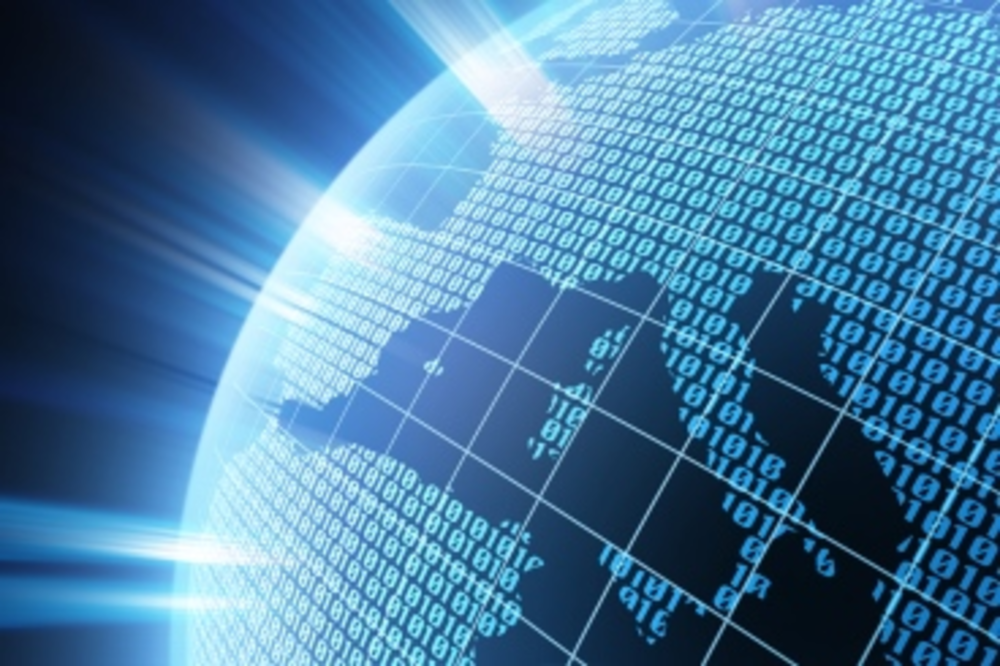