That's the question raised last week when the company said it didn't expect to have sufficient funds to pay for its operations in the near future.

“The bottom line is for the reporting period ending Feb. 28, the company will not meet the minimum performance requirements, and, as a result, there would be an automatic payout event,” Spiegel spokeswoman Debbie Koopman said.

The automatic payout would take place early this month to holders of securities of bankcard and private-label assets. Should this happen, The Spiegel Group expects that its financial condition would prevent it from obtaining alternative financing. The company has been in default on its existing revolving credit facility since fiscal 2001 and is not allowed to borrow additional amounts, and all existing borrowings are currently due and payable.

As a result, Spiegel might have to fund the payout with new receivables, leaving it with little or no incoming cash to fund daily operations.

On Friday, Spiegel, Downers Grove, IL, named as chief restructuring officer William Kosturos, who is a managing director at Alvarez & Marsal Inc., an international turnaround and management consulting firm. The appointment followed the retirement of Martin Zaepfel from his positions as vice chairman, president and CEO effective March 1, when Kosturos will assume the additional position and duties of interim CEO. The board of directors has initiated a search for a permanent CEO. Kosturos' experience includes retail, consumer products, food processing, technology and utilities.

Much of the company's fate could depend on how much cash the Otto family, which owns all Spiegel voting shares and the Otto Versand mail-order empire, is willing to pump into the company. Michael Otto is board chairman of the Spiegel Group.

“Otto owns a great deal of the company, and I don't know what his actions will be,” said senior retail analyst Walter Loeb of Loeb Associates, New York. “Will he put more money into it? Will he close it? The catalog business has been difficult for Spiegel and for other companies. We know the general-merchandise catalog does not have the appeal it had at one point, and it needs restructuring.”

Loeb said Spiegel has valuable parts that could be sold to raise cash.

“They may have to sell some of their assets,” he said. “While Eddie Bauer has had lower-than-expected sales and earnings, it is still a widely respected company. I don't see very clearly what the future for the company is. The Internet has also caused a shift of consumer shopping, which is affecting Spiegel.”

Koopman said results for the quarter that ended in December are expected by the end of March.

Also, it was reported last week that the company's officers and directors have been the object of a federal probe since January. The Chicago Tribune said the Securities and Exchange Commission is investigating whether Spiegel committed securities fraud by withholding information regarding its future. The agency will “recommend action be brought against the company,” according to the report, which stated that three board members have been assigned to a committee to oversee the response to the investigation.

Also revealed was a Feb. 14 letter from the Office of the Comptroller of the Currency requiring First Consumers National Bank, the company's special-purpose bank, to immediately start liquidating the bankcard portfolio. FCNB is a wholly owned subsidiary of Spiegel Inc. The company plans to continue to offer private-label credit to its customers, Koopman said.

Sales for the fourth quarter at The Home Depot Inc. jumped 15.9 percent to reach $19.5 billion, the…

There was a distinct moment many months ago when the promise of change was heavy in the air.… 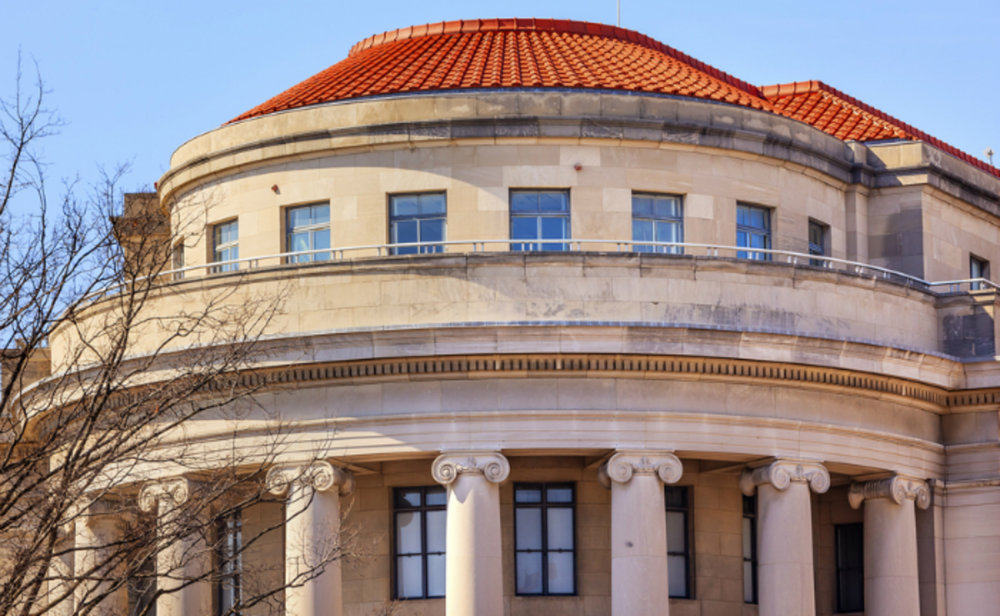