Search listings provider LookSmart reported rising profit and robust demand for its listings, yet executives kept mum on the company's plans for when its contract with MSN expires in January.

The San Francisco paid inclusion provider said net income for the third quarter was $1.9 million, a sharp turnaround from a $467,000 loss a year ago. Revenue rose 70 percent to $40.3 million. LookSmart added 3,000 advertisers in the quarter to reach 32,000. Paid clicks in the quarter totaled 224 million, up 87 percent from the prior year.

The company expects the good times to continue through the end of the year. LookSmart upped its full-year earnings guidance from $4 million to $5 million to $8 million to $9 million. It expects sales of $147 million to $152 million. The forecast does not include any restructuring charges.

LookSmart likely will need to restructure given Microsoft's decision Oct. 6 to end their relationship Jan. 15, a move that will remove the source of more than two-thirds of LookSmart's revenue.

LookSmart executives said it was too early to say how the loss of Microsoft would affect the company, but expected to provide a mid-quarter update of its plans.

The company reported solid demand for the sponsored search listings product it rolled out Oct. 2. LookSmart, however, faces stiff competition from entrenched paid listings providers Google and Overture Services. So far, its distribution is limited to sites like InfoSpace, CNET and Mama.com.

Text-based advertisements in e-mail messages may be easy to ignore, but San Francisco-based DigaCast thinks it has hit… 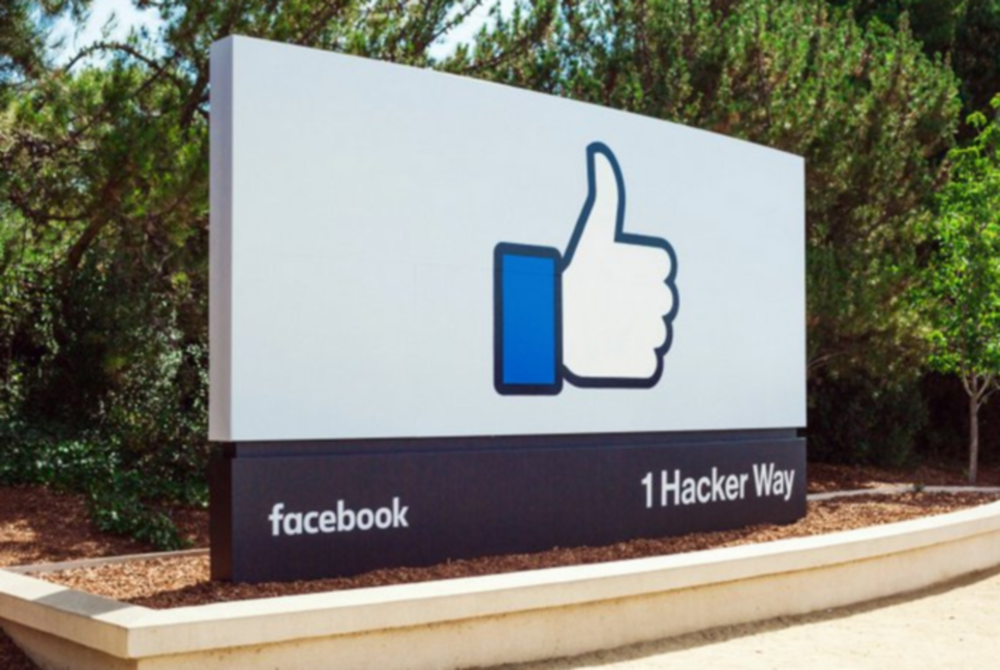 Uncool It May Be, But Teens Still Flock to Facebook