Under the partnership, all clicks generated by LookSmart and its clients will be now be scored by Anchor’s ClearMark technology which, in real time, determines the probability that any given click is fraudulent. That data is then given to clients and publishers so that they’re only paying for high quality traffic.

Anchor uses proprietary algorithms to determine if a click is malicious. In addition to using well-known approaches, such as blacklisting IP addresses that are known to be robotic, “Anchor also looks for patterns that indicate collusion and that have been found to be tied back to things that are trickier to find, like robotic click farms or folks being paid to generate clicks,” said Michael Schoen, LookSmart’s VP and general manager of advertising platforms.

Click fraud has long been an issue, and it’s something that that the industry needs to work to protect advertisers against, Schoen said.

“Fraudulent clicks have no value for an advertiser,” he said. “If there’s no actual user behind the click, then it can’t convert. So advertisers are then forced to factor that into their overall traffic.” This makes it hard to accurately measure the performance of an advertiser’s campaign.

DMN: A Change is Coming

Dear Readers, The space we cover has been changing fast.  That’s an under-statement. It’s actually changing faster by… 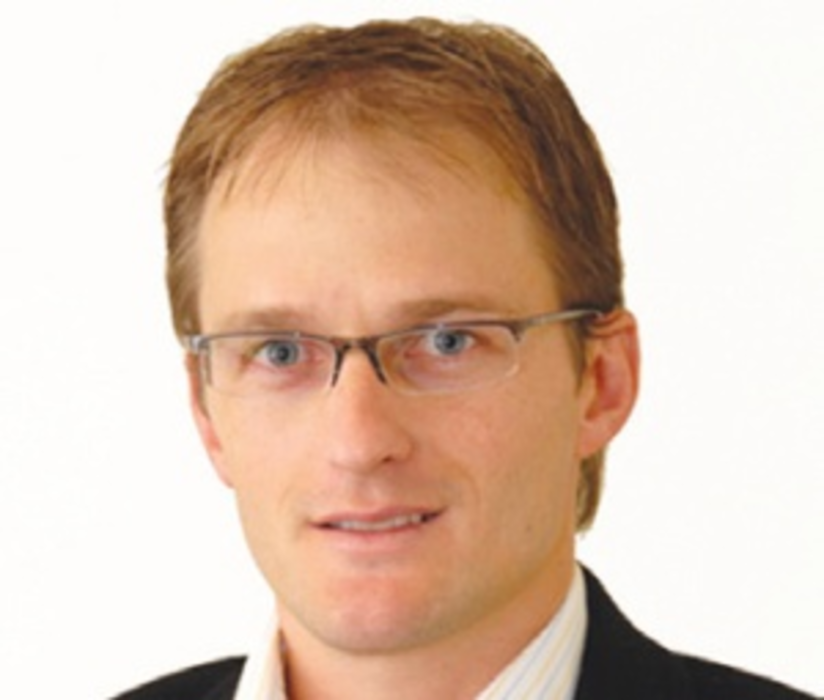 Customer engagement is the key to mobile marketing

Google execs to be subpoenaed: WSJ

The Federal Trade Commission is set to subpoena Google to ensure either Eric Schmidt or Larry Page, the…