LookSmart Expects to Lay Off Half of Staff

LookSmart plans to cut its staff by about 50 percent as part of its restructuring in the aftermath of losing a key contract with Microsoft, according to a regulatory filing.

The embattled San Francisco search company said layoffs would hit its domestic and international operations over the next two quarters, according to an amended 10-Q filed with the Securities and Exchange Commission last week.

Earlier this week, LookSmart sent e-mails to its United Kingdom advertisers that it would shut its UK office early next year and cease operations there. The company also has offices in Canada, Japan and Australia. It also plans to restructure its leases over the next four months.

LookSmart did not provide further details of its restructuring plan.

Microsoft drove the cost cuts with its decision Oct. 6 to end its relationship with LookSmart on Jan. 15, a move that will take away the source of about two-thirds of LookSmart's revenue.

Microsoft said it made the decision based on relevancy testing it did this fall on MSN UK's search site. Microsoft has invested heavily in building its own search technology to compete with Google and Yahoo.

LookSmart hopes to cushion the blow by expanding into new areas, such as its paid search product and a deal with BellSouth to power its paid inclusion offering. LookSmart still boasts 30,000 advertisers.

The company faces further defections. Its contract with About.com's Sprinks expires Dec. 11, with renewal unlikely after Google bought Sprinks on Oct. 24. A contract with Yahoo's Inktomi expires Feb. 24. Together, the two contracts accounted for 5.7 percent of LookSmart's listings revenues in the third quarter. 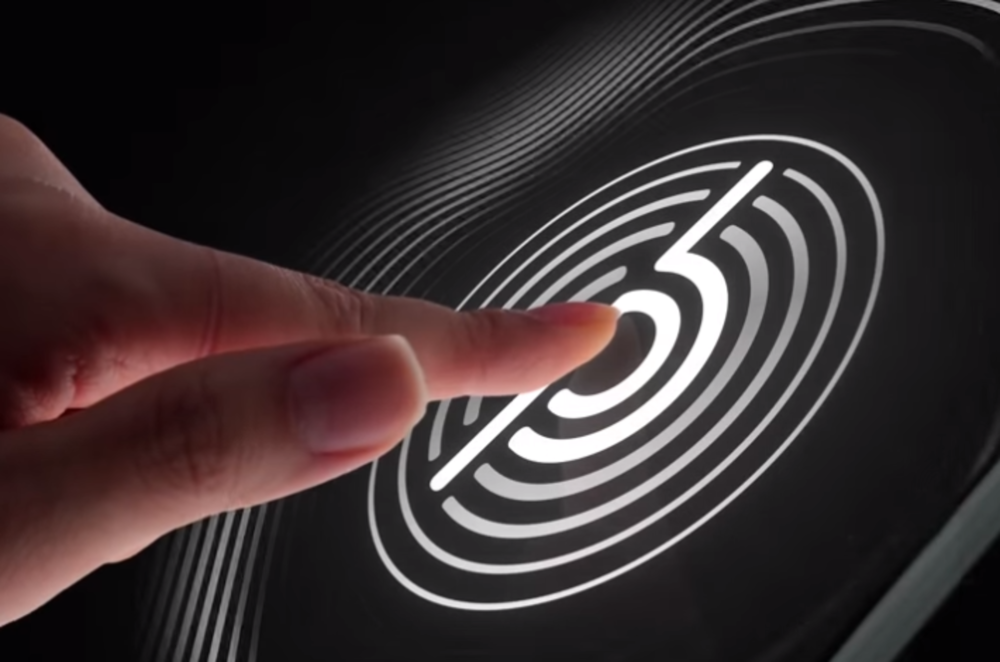 The Weather Channel's weather.com has delivered nearly 1 million e-mail leads to its advertiser clients since its co-registration…