Robert “Bob” DeLay, the longest-tenured president of the Direct Marketing Association at 26 years, passed away on February 14 at the age of 96. During a run of service spanning 1956 to 1984, DeLay helped establish direct marketing as a distinct channel of commerce.

“As president of DMA for an unprecedented 26 years, Bob’s vision for direct marketing transcended direct mail to include all forms of marketing and advertising around the world,” said Alliant CEO JoAnne Monfradi Dunn, current president of the DMA Board of Directors. “As a result of Bob’s work, DMA stands as the world’s largest marketing trade association.”

In the 1960s, DeLay led an effort to have the mailing industry work together with the Post Office to establish the ZIP Code, which was necessitated in large part by growing volumes of business mail crowding postal facilities at that time. DeLay became the face and the spokesperson of direct marketing through hundreds of radio and TV appearances, including on 60 Minutes. As an established marketing industry leader, he received several invitations to White House events and met with three presidents.

One of DeLay’s pet projects was the Direct Marketing Educational Foundation, now known as MarketingEDGE, which he co-founded and on whose board he served for 36 years. “I know I speak for so many in expressing sadness, knowing he is no longer with us,” said MarketingEDGE President Terri Bartlett. “ At the same time, how fortunate I am, and we are, to have known him and experienced his passion for this field. His legacy continues through the work we do day in and day out.”

DeLay was born in Beresford, SD, in 1919, and earned a journalism degree from South Dakota State University in 1941. Shortly after graduation, he entered into active duty as 2nd Lieutenant  in the Army Infantry and spent five years in the service. During World War II, he saw combat in New Guinea and the Philippines and was awarded the Bronze Star, retiring with the rank of  Lieutenant Colonel.

DeLay kept active in the industry until 1998, editing and publishing The DeLay Letter on direct marketing topics for 13 years from his home in Westport, CT. He retired to Tucson, where a memorial service will be held for him next month.  He is survived by his wife Renate, a son and grandson both named Stephen, and his daughter-in-law Kristine.

“Bob has left an indelible mark on DMA ” said current DMA CEO Thomas Benton. “Under Bob’s leadership, DMA adopted its self-regulatory Guidelines for Ethical Business Practice and consumer choice programs that continue to this day. I am proud and humbled to be carrying on Bob’s legacy.”

Burial will be at St. Wilfred’s Catholic Cemetery in Woonsocket, SD. In lieu of flowers, donations can be made to the Entrepreneurial Fund at MarketingEDGE, 1120 Avenue of the Americas, 13th Floor, New York, NY 10036.

Relevant content and deliverability are the most important factors to marketers creating e-mail campaigns, according to a new…

Normal as It Can Get

Though life is far from normal these days, it’s nice to put aside many of the problems out… 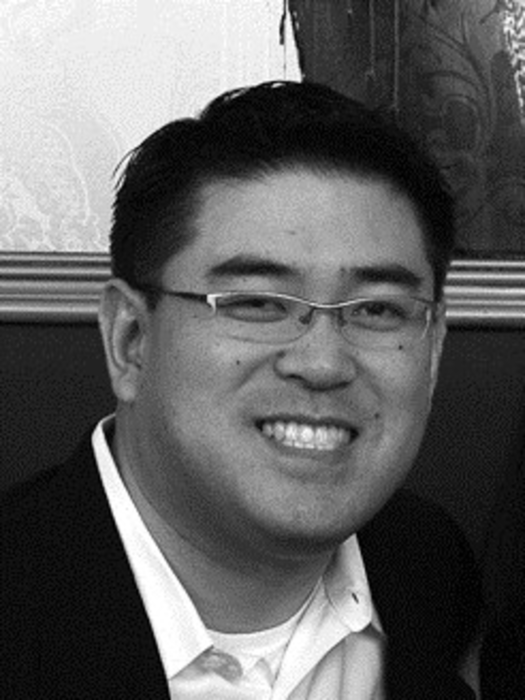