Seafood chain Long John Silver and Imoutdoors.com, a search engine for the outdoor gaming community, think they've hooked a winner with a marketing agreement designed to create new customers for both companies.

Long John Silver, Lexington, KY, is the title sponsor for Imoutdoors' Fantasy Bass Challenge 2001 and is promoting the game's Web site, www.fbc2000.com, in its 12,000 restaurants.

The restaurants will have posters at entrances and “danglers” hanging from ceilings, said Charlie Thomas, vice president of advertising and promotions at Long John Silver. The campaign does not include take-home promotions, he said.

Long John Silver also will take out a full-page ad in the 580,000-circulation BassMaster magazine to promote the site.

The promotion is a natural fit since people who fish for sport probably like to eat fish as well, Thomas said.

“It's the same reason so many retailers find it beneficial to tie in with entertainment properties, such as NASCAR and the NFL,” he said. “The idea is to be associated with people's lifestyles. And hopefully bass anglers will think of us when they're making dining decisions.”

Long John Silver had no market research supporting the premise that fishermen eat fish – or that they eat it in restaurants, Thomas said. Long John Silver also partnered with Imoutdoors to connect itself with a company more experienced in reaching an online audience.

“Ideally, we're trying to find new customers by using the new medium of the Internet and being able to get exposure to a nontraditional customer base for us,” he said.

Scott Unclebach, Imoutdoors' president, said the in-store promotion should increase traffic to the games' site. Long John Silver has stores in 35 states and averages 2,700 customers per week in each store.

Imoutdoors signed up 20,000 people over several months for last year's fantasy bass challenge and already has signed 30,000 participants for this year's promotion, which began Feb. 28.

“At that rate, we're going to have hundreds of thousands of people sign up,” Unclebach said.

Fantasy challenge participants draft a team of five professional fisherman from one of two bass circuits, the Forrest L. Wood Tour and the Bass Anglers Sportsmen's Society BassMaster Top 150 Trail. The season consists of seven individual tournaments plus a championship event on each tour.

The partnership also includes a sweepstakes in which one winner will get a bass fishing boat worth $30,000. Imoutdoors, Sherman, TX, will share demographic data collected from the sweepstakes with Long John Silver.

Imoutdoors also will promote Long John Silver's stores via the e-mail newsletters it sends monthly to 65,000 members. Imoutdoors' database consists mostly of men ages 35 to 45 who have an annual household income of $70,000 and fish twice per week.

“We don't bombard our people with it, though,” Unclebach said of the newsletter. “We tell our sponsors that we'll send out these monthly e-mails and send a coupon or a special promotion along with it.”

And though Long John Silver has not made plans on how to market to the people who sign up for the sweepstakes, Thomas said the company would lean toward using e-mail because it is cheaper than direct mail.

ExactTarget, a provider of email marketing solutions, jumped on the marketing automation bandwagon with its acquisition Pardot, paying… 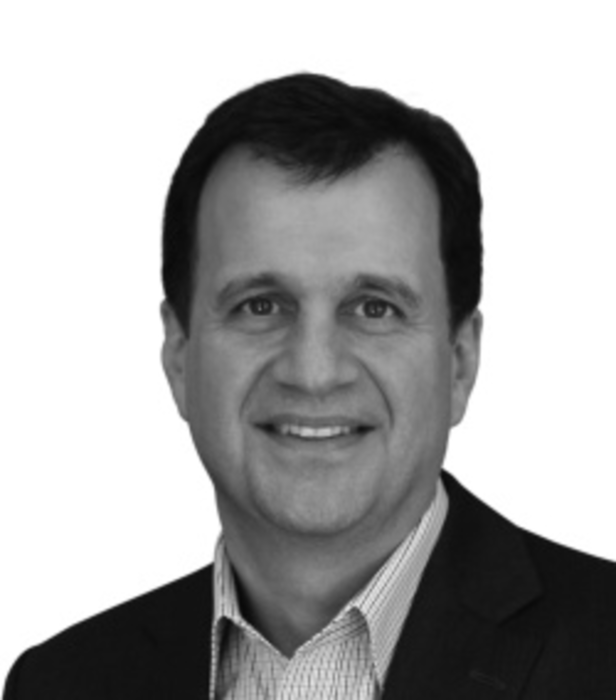