The Offer: Playing off the term “social currency,” Kellogg’s opened a pop-up store in London’s Soho neighborhood—dubbed The Tweet Shop—where customers could pay for bags of the brand’s new Special K cracker chips (or crisps, in U.K. parlance) with tweets instead of cash. Visitors to the pop-up store could craft a tweet of their own or use one of three prewritten tweets—for example, “Love the new Special K Cracker Crisps. Everything you want from a crisp, nothing you don’t #tweetshop #spons”—to get their prize. The shop was conceived by Mischief PR and events agency Slice.

The Data: The store was open for four days at the end of September 2012. So, how much is a tweet worth? Kellogg’s cracker crisps sell for 60 pence, the equivalent of about $1 per pack. The brand’s U.K. Twitter handle (@KelloggsUK) had a little over 11,000 followers by the close of October 2012.

The Channel: Kellogg’s combined social and in-store for its Twitter-centric push.

The Creative: Tweets were monitored for sentiment before the samples were handed over. According to WaveMetrix, 96% of the Twitter buzz resulting from the campaign was positive.

There is a famous, oft-cited tweet that goes something like this: “I don’t tell my friends about your brand because I like your brand, but because I like my friends.” I would de-friend or stop following anybody in my network if I saw them do this. This is just an overblown free sample pyramid scheme being spun as a “social” campaign.

Q&A with Chris Thompson, founder of ‘About Foursquare’

In April, Chris Thompson launched the blog About Foursquare with the intention of covering his favorite geolocation service.… 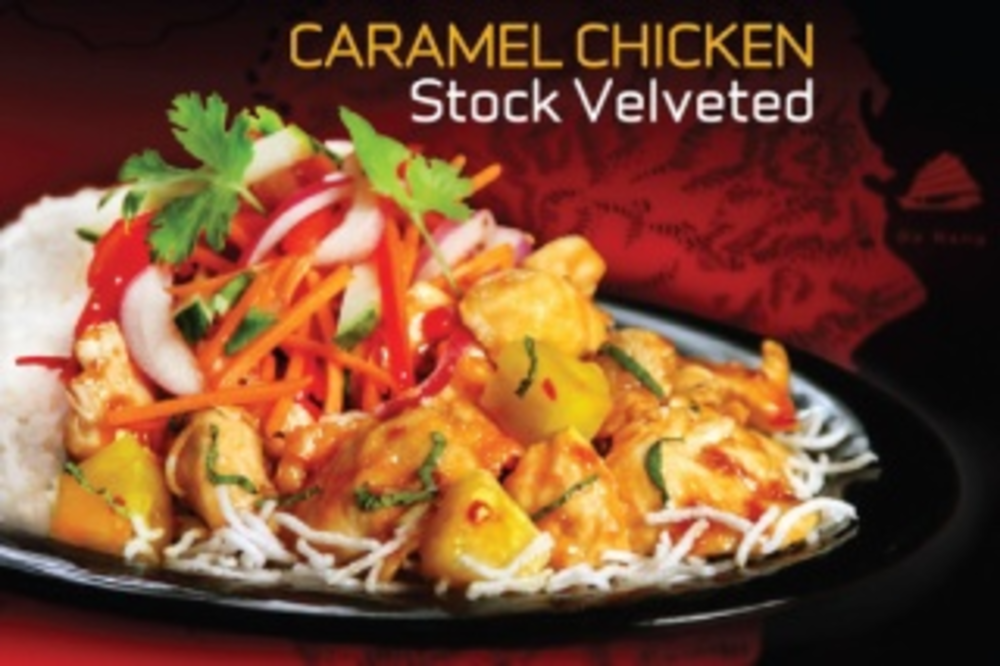