Local search advertising spending will grow to $8.2 billion in 2015, a 60.7% increase from 2010, according to a report from local media advisory firm BIA/Kelsey. However, the firm also predicted that local search’s share of local ad budgets will decrease.

Neal Polachek, president of BIA/Kelsey, said it’s “not inconceivable” that local search could account for 50% of queries by 2015, because consumers will increasingly use local-related terms because of their added relevance.

“Increasingly, people understand that if they put in ‘tires Queens,’ they’re going to get a better set of results than just putting in ‘tires,’” said Polachek.

Despite local search’s forecasted growth, BIA/Kelsey also predicted that the category’s share of overall local digital advertising budgets will fall 5% to 21.6% by 2015. Local digital spending will grow from $19.2 billion in 2010 to $37.9 billion in 2015, the firm forecasted.

“I don’t know if a consumer is going to search about Britney Spears on his or her mobile phone,” he said. “Maybe he or she will do it on a tablet because they are sitting around, but a phone is pretty utilitarian.”

How to Do Pop-Ups Right

Damn the pop-up ad. Every person who has ever surfed the web has hit this rock countless times.…

Marketing Can Be Agile Too 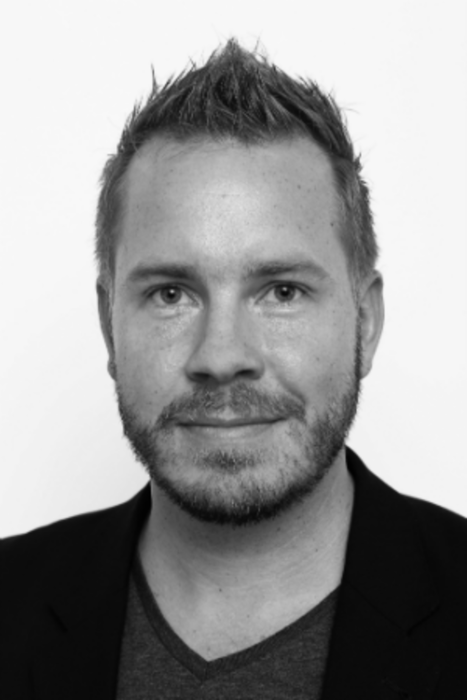 Efforts by brands to become publishers in a content marketing world most often fall short of the mark,…