According to Jim Williams, founder/CEO of MarketHome, the competition for online customers is placing new demands on marketers who now have to find additional ways to build lasting customer relationships that include connections to the online world.

need to forge these relationships and grow them over time, adding ‘stickiness’ and long-term value to their Web investment.”

According to MarketHome, L.L. Bean will use the company’s system to implement “LLB-Mail,” a service designed to help customers stay informed and to send customers personalized notices relating to their purchasing interests. The company says “Without using any pre-existing lists, L.L. Bean has achieved MarketHome's fastest subscription rate to date, signing more than 7,000 customers in only 30 days of deployment.”

MarketHome says each of its clients uses the service in differently.

MarketHome Inc., was founded in 1997. The company has rapidly become one of the leaders in the growing opt-in marketing industry. 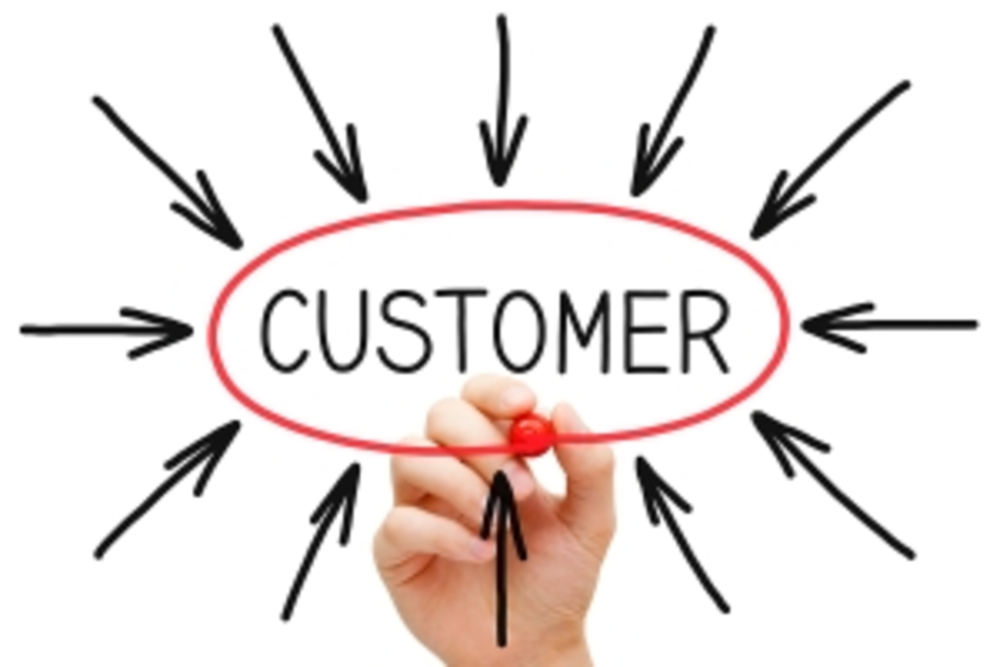 The old saying goes, “Don’t bite the hand that feeds you.” Today’s marketers are taking heed of this…

One little cookie is haunting us all.  I’m talking about the ‘Oreo moment.’ We all wish we were behind…