Prior to her role at EPIX, she worked at Wunderman leading social media for the Land Rover North America account. Previously, she has worked across several verticals including automotive, fashion, beauty, gaming and hospitality. With nearly 10 years of experience in social media, she believes in putting the community first and using insights from fans and detractors to create successful strategies that resonate with the target audience. 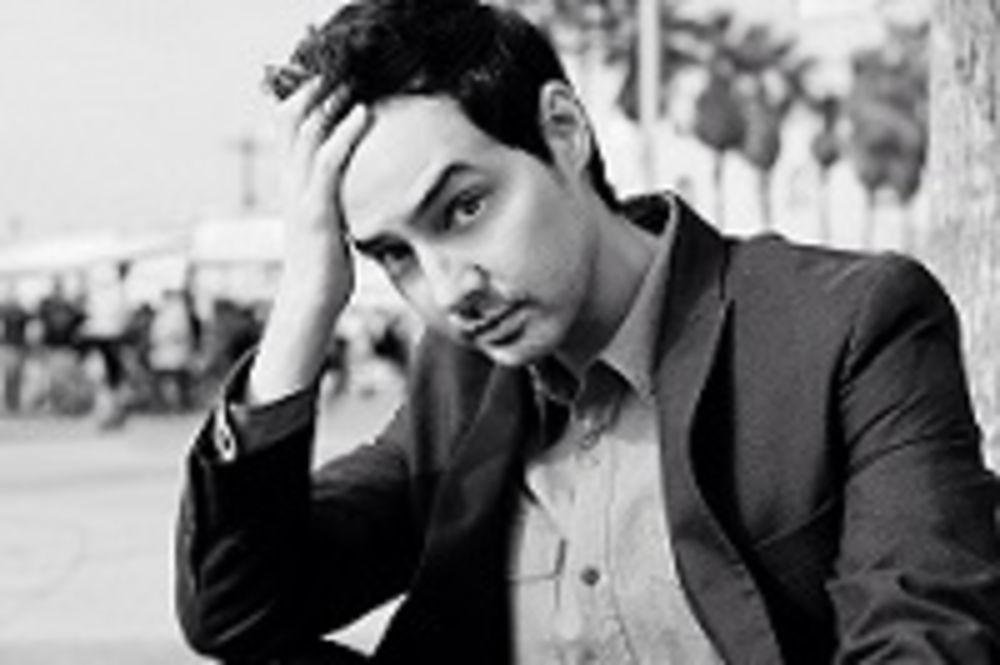 David Hayes is Tumblr’s Head of Creative Strategy, where he oversees emerging initiatives at the intersection of creative,… 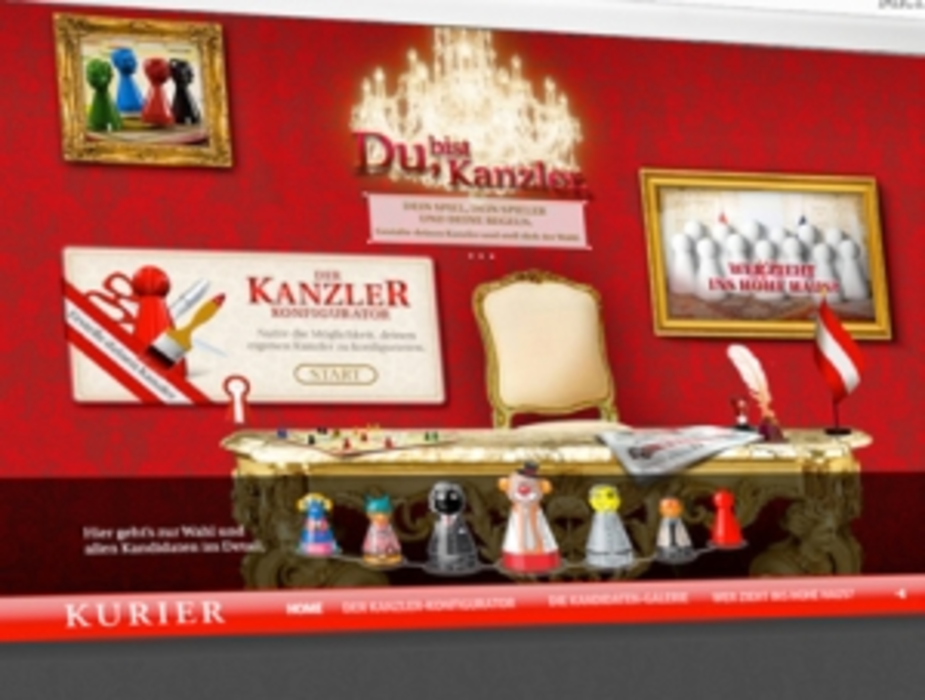 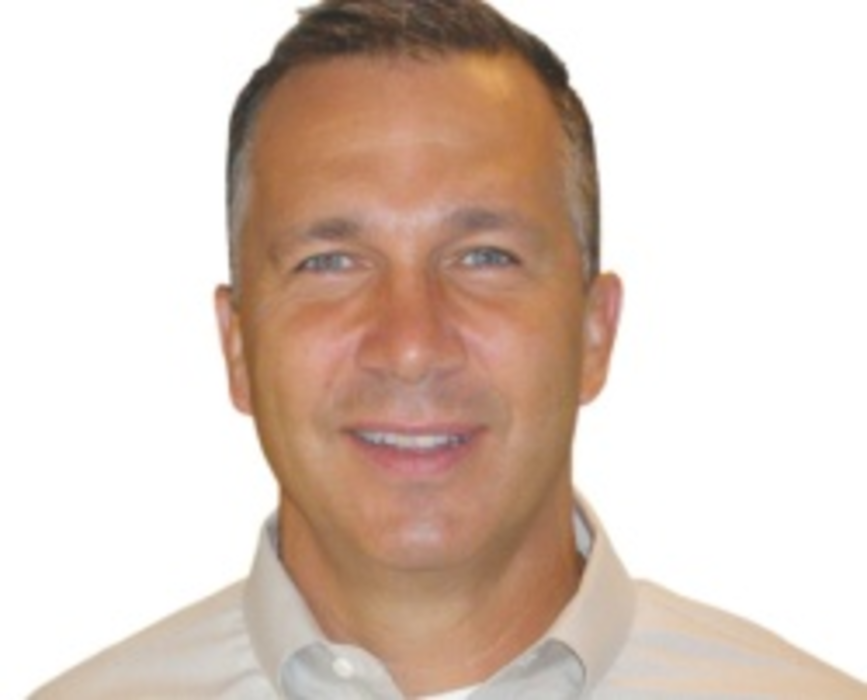 Tim Anderson, SVP of retail and foodservice, Challenge Dairy, on the company’s use of engaging, interactive marketing. Q:…