Livescribe launched a multimillion-dollar integrated marketing effort July 19 to back the release of its Echo smartpen. It is the technology company’s first significant launch since the release of its debut product two years ago. Agency T3 developed the campaign.

The Echo smartpen is an upgrade from the company’s earlier Pulse smartpen, which not only writes but also records everything a consumer hears, writes and draws during a meeting or a class. The product release coincided with a number of additional software revisions and enhancements.

“It’s probably the biggest launch for us,” said Eric Petitt, senior director of marketing at Oakland, CA-based Livescribe. Petitt declined to be more specific about the campaign budget, other than calling it “multimillion dollar,” but said it was “significant” given Livescribe’s relatively small size.

The new pen is available in national retail chains, such as Best Buy, Target, Amazon.com, Staples and Apple stores. The company wanted its marketing campaign to match its growth trajectory, which has led to the sale of 400,000 smartpens and a doubling of its growth from last year, said Petitt.

The effort’s goal is to drive traffic to the company’s site, where the product is also for sale. The bulk of the marketing budget is going toward online marketing, including video ads in particular, so it can demonstrate how the product actually works. A branded YouTube channel for the new product is still in the works.

“We want the customer to see the product and understand what it can do,” said Petitt, who acknowledged it can be hard to verbally describe. “We’re an entirely new category. Our challenge is explaining why this product exists.”

Livescribe is conducting audio, on-screen and in-app advertising on music site Pandora after T3 found the company’s customer base indexes high in music.

Livescribe is targeting a broad array of consumers with the campaign — “anyone who struggles with in-bound information” — including journalists, lawyers and sales people, said Pettit. One-third of the company’s customers are college students, and it will conduct product demos at colleges and in Best Buy and Brookstone stores as part of the campaign.

Yumi Prentice, managing director and SVP at T3, San Francisco, said the agency hopes to “leverage [Livescribe’s] existing database and social components” as the campaign continues to develop. Currently the company sends out a few hundred thousand e-mails a month to its user base in four countries.

“They have a real powerful advocacy built into their user base, and we want to explore that further,” she said.

A custom brand study commissioned to comScore will track results of the campaign, Prentice added.

Livescribe hired T3 as its first agency of record in April after a competitive pitch to plan and develop the campaign. Pettit said the company hired T3 for a number of reasons, including its “doggedly persistence on getting the right deal for clients” and a “data-driven” approach.

“The first thing we knew we wanted was a direct relationship with a really strong media planning team,” Pettit said. “And we were really impressed with the creative team in Austin.”

In its second round of executive management changes this week, R.R. Donnelley & Sons Co. yesterday announced the… 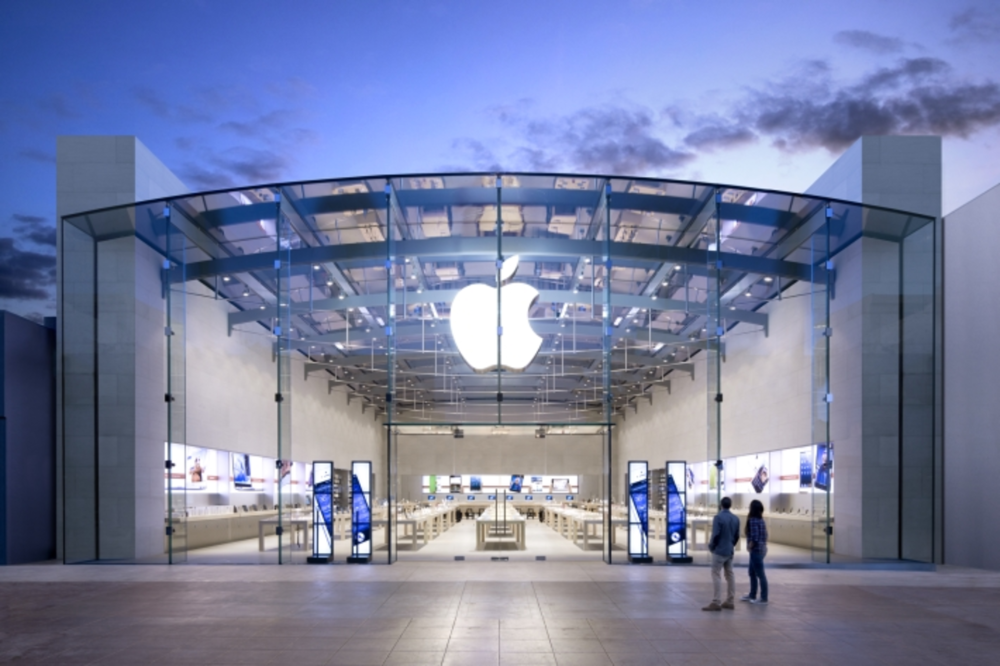 Apple Rumored to Be Creating a Video-Sharing App

Bloomberg reported that Apple is building its own video sharing and editing application for iOS, which is set…