Longtime list professional Bob Castle died March 8 at New York Hospital after battling the rare muscle disease polymyositis for many years. He was 69.

“I was working as an advertising manager at a company called Famous Artist School, and he was working for a public relations company where he was working with addressograph plates, which was an area so beneath his capabilities,” Stevens said. “He wanted to get out, and he talked to me about getting into the direct mail business.”

Stevens, who was a copywriter as well, wrote a letter for Castle that he sent to a few dozen companies along with his resume. The effort produced several responses, one of which was from Names Unlimited. After a bit of apprehension by Names Unlimited executive Milt Smolier based on Castle's heft, it took only one brief conversation to get Castle hired, Stevens said.

However, Castle and Stevens went back further than that, as classmates and fraternity brothers at City College of New York.

“Bob was one of my oldest and dearest friends,” Stevens said.

A few years later Castle moved on to Uni-Mail. Castle won the List Leader of the Year Award in 1995 from the Direct Marketing Association's List and Database Council, of which he was a member.

Though Castle left Uni-Mail in 1996, he remained an active member of the list industry as a consultant. He was also a list owner and was working on the launch of a Web site for his list of nurses as recently as this month.

“He had this idea of marketing it through a Web site,” Castle's wife, Joan, said in an interview with DM News. “Bob really loved the challenge of marketing in this really new way. He was really intellectually curious about it.”

She said the site at www.nurseslist.com is scheduled to launch this week but was unsure who would work on it going forward.

Direct marketing even pervaded Castle's outside interests and hobbies. A collector of 20th century American art, he did what any list person might be inclined to do: He built a database.

“In true Bob style he had a vast database of the artists and the works in that collection,” Joan Castle said.

Art, literature, an ethical life and social justice were huge parts of his life, she added.

A memorial service open to Castle's industry colleagues and friends will take place at noon Saturday, March 18, at the New York Society for Ethical Culture.

“Bob loved a party, and he loved being the host,” Joan Castle said. 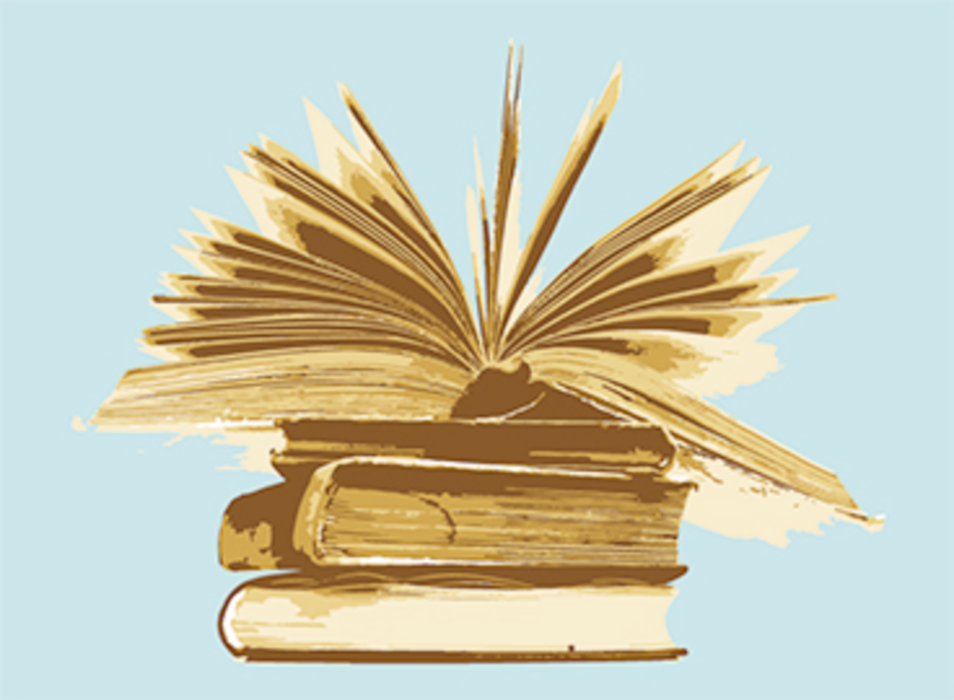 Marketing is all about storytelling. And content marketing uses storytelling to help marketers generate the leads they need…