The Federal Trade Commission announced a $187,500 settlement yesterday with list managers Carney Direct, ListData Computer Services and NeWorld Marketing over allegations of their involvement in a telemarketing advanced-fee credit scheme.

However, Peter Carney, president of Carney Direct, Irvine, CA, said he was upset over how the FTC handled the case. The FTC initially contacted Carney Direct asking for records to prove its compliance with the Gramm-Leach-Bliley Act. When the company complied, he said, the FTC filed a complaint under the Telemarketing Sales Rule.

Carney said the FTC “Al Caponed” him, a reference to how the federal government failed to convict Prohibition-era mob lord Al Capone on murder or racketeering charges but finally succeeded in prosecuting him for income tax evasion.

“It's a wake-up call for the list industry,” Carney said. “The FTC has made the announcement here that they're going to go after the industry. This is just the first volley.”

In response, FTC senior investigator Laureen France said the agency is indeed watching list companies for evidence of involvement in fraudulent marketing activities. At an October 2002 briefing, former FTC consumer protection bureau director Howard Beales warned that the list industry would be the target of investigations.

“We continue to look at the list industry, just as we continue to look at everybody else who is involved in an assisting or facilitating role to what we consider fraud,” France said. “If the evidence points us in the direction of liability, there is no reason not to pursue those avenues.”

According to the FTC, the three companies are list management firms that rent lists to direct marketers. Telemarketers to whom they supplied lists sent them sample scripts.

The scripts indicated the telemarketers were guaranteeing credit cards to consumers for one-time fees, a type of offer that is banned under the TSR, the FTC said. Carney Direct, ListData and NeWorld knowingly aided in the illegal telemarketing activities, according to the FTC.

Carney said his company acted as a facilitator only between a list owner and a list renter. He said Carney Direct passed the telemarketing scripts onto the list owner, who approved them.

The FTC first contacted Carney Direct about two years ago, Carney said. His company complied with its requests for a sample data card, sample scripts and mailers and its last five list orders.

Nine months after the initial inquiry, the FTC returned with the TSR complaint. Carney said he decided to settle the case to avoid the cost of a court fight with the federal government. His company admitted no wrongdoing as part of the settlement.

In a statement, NeWorld said it had cooperated fully with the FTC. It had also — “prior to the FTC's involvement” — implemented a process of reviewing sample telemarketing scripts before renting lists to sellers.

“NeWorld's management remains fully committed to helping to eliminate illegal telemarketing practices and looks forward to joining with other industry leaders to continue to protect the nation's consumers,” the company said in the statement. “NeWorld has earned its reputation and the confidence of its clients by adhering to the highest of standards in all its business practices. The company remains committed to those principles.”

ListData, Fort Lauderdale, FL, paid $100,000 in the settlement with a $316,000 “avalanche clause” which the company would pay if it was found to have misrepresented its financial situation to the FTC. A call to ListData was not returned yesterday.

The settlement money will be used to provide redress to consumer victims of the advanced-fee credit schemes, the FTC said. The companies also are barred from renting lists to telemarketers that violate certain sections of the TSR. 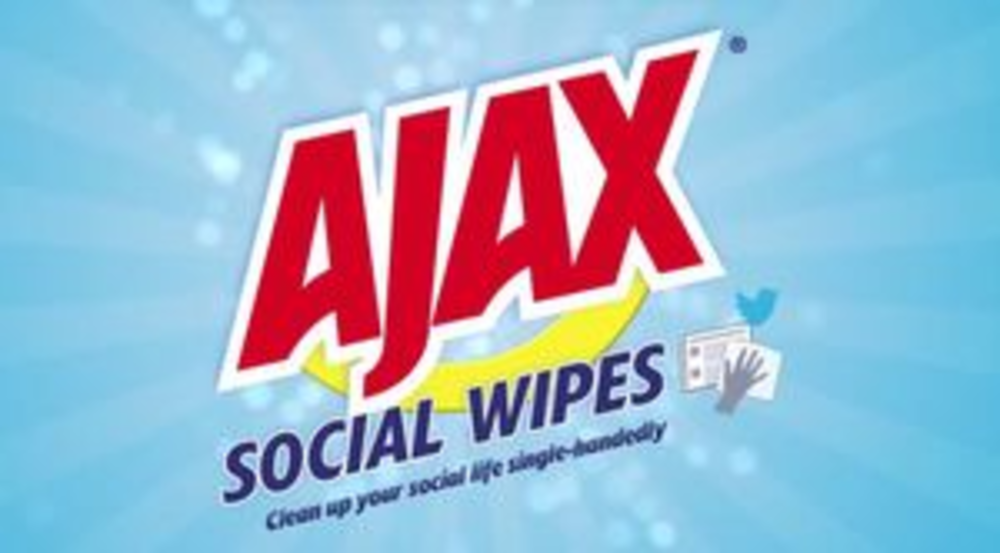