West served as senior account manager for List Technology Systems Group, New York, until she became too ill to work in late 2002. She was diagnosed with lung cancer in March 2002.

She began her list management career in 1989 at Computer Directions Group, which became Stevens-Knox & Associates in 1992. The firm is now MKTG Services.

She left Stevens-Knox around 1998 for a position at Unimail, then moved to a position as a list manager at Hearst Corp. before taking the job at LTS.

Gabriel Farrell worked with West at Stevens-Knox and LTS.

“It makes me a better person for having known her,” he said. “Through it all, she was always positive and upbeat.”

Farrell had recommended West for the job at LTS.

“She was well-loved in the industry,” said Pamela A. Mulligan, vice president of list management at MarketTouch, Lawrenceville, NJ, who hired West at LTS. “She always came to work with a smile on her face.”

West is survived by her husband and son.

This is part three of a four-part series on offers. In previous installments, we established that there are… 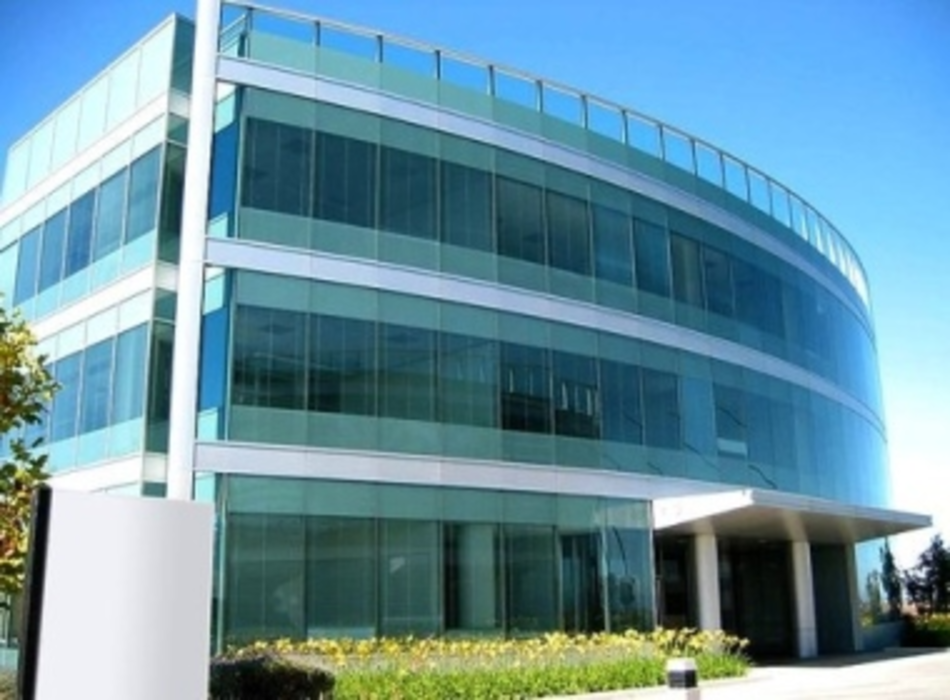 The participation of Salesforce.com and Microsoft in last week’s $5.3 billion leveraged buyout of Informatica points up the…