Hal Burnett, a list broker for nearly 40 years and the founder of brokerage firm Burnett Direct, died May 2, in Miami, FL, from complications of a stroke.

Burnett, 74, is survived by his brother, Ed, president of Ed Burnett Consultants, wife Shirley, son Mark, daughter Julie and three grandchildren. Hal Burnett spent 25 years with National Business Lists, Chicago, before forming Burnett Direct, Farmington Hills, MI, in 1985. Both Mark, who is now president, and Julie had worked with their father since the 13-person company was founded.

“I don't think anyone knows Hal Burnett without a smile on his face,” Mark Burnett said.

Burnett was a founding member of the Direct Marketing Association of Detroit and served on its board for 15 years.

ORLANDO, FL — Overshadowed by the boom of the Internet, broadcast faxing is seeing steady growth in business-to-business…

FedEx Corp. will increase its rates by 5.5 % for its FedEx Freight trucking division on January 14.… 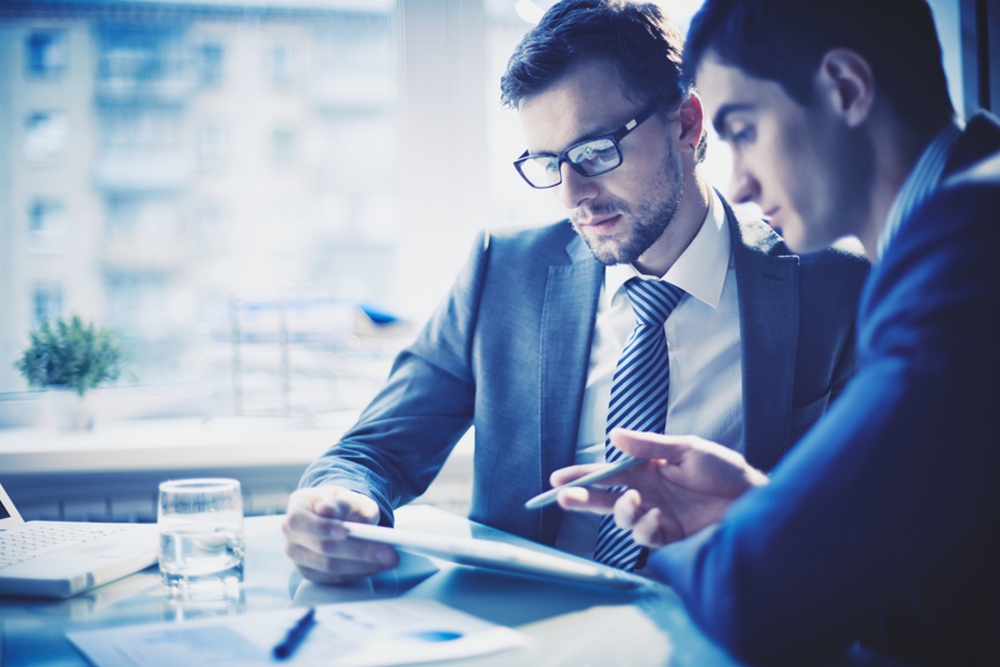