Need advice about a troublesome boss? At wits' end on how to resolve a conflict with your spouse? Talk to a list broker.

That is apparently one conclusion author and columnist Calvin Trillin drew in creating the main character for his latest novel, “Tepper Isn't Going Out.”

Murray Tepper is a founding partner at fictional Worldwide Lists in New York.

Lately, Tepper has been parking in choice — but always legal — spots in Manhattan and reading his newspaper in the front seat of his blue Chevrolet Malibu. As a result, fellow New Yorkers regularly interrupt him to ask if he is about to pull out and get irritated when he waves them off.

Attempts by friends and family to get an explanation for the behavior elicit indisputably correct, but un-illuminating answers.

When his adult daughter asks, for example, why he is parking on the street when he has a perfectly good spot in a garage, Tepper says, “Well, now I’ve got a dollar and a half invested in this spot. So there’s a good reason to be here until I get my money’s worth.”

Some begin to suspect that there is unspoken wisdom in Tepper’s behavior and start lining up outside his car for advice. Tepper’s fame spreads when New York City’s mayor — a Rudy Giuliani caricature named Frank Ducavelli — decides Tepper is a threat to law and order.

All the while, direct marketing features prominently in the novel. It describes, for example, the lists Tepper tests to market clients' products, many of which are pretty wacky. An in-flight pillow that doubles as a map of six major airports is one.

Trillin's interest in direct marketing started when he wrote a piece for the New Yorker on the industry in the 1960s, he said in a recent interview with DM News.

“Although I'm ordinarily not good about keeping the research material from pieces I do, I held on to a lot of old-fashioned rate cards for all these years,” Trillin said, including one with “40,000 high-income individuals who have purchased shoe inserts.”

He also was also intrigued by the way direct marketers use one behavior to predict another.

“Some things in the book are actual facts from that ['60s] piece — that a list of people who had sent away for a nose-hair clipping device was very effective for selling Kiplinger's Newsletter, for instance,” he said. “After a couple of false starts, separated by a few years, I realized that Tepper could be a mailing-list broker and that the knowledge he'd gained from his business could help him give advice.”

But as should be the case in a story about direct marketing, wait, there's more.

In 1987, Trillin angered some direct marketers with a New Yorker column suggesting that people send blow-in, postage-paid magazine subscription cards back to their fulfillment houses without ordering subscriptions. The column drew coverage in this newspaper.

“Syndicated columnist Calvin Trillin has set off a wave of controversy with a series of suggestions to his readers that they sabotage direct response offers by sending suggested wry comments to direct marketing fulfillment employees,” said the story in DM News, published June 1, 1987. “In a syndicated column that appeared in several newspapers in April, Trillin advised that 'those subscription cards that are always falling out of magazines' be sent back, not with a subscription request, but with the message, 'Keep up the good work, circulation fulfillment people.' “

Trillin's column also prompted Denny Hatch, who was editor/publisher at the time of the newsletter Who's Mailing What! to write an open letter: “In my next issue, I am going to report on your column … and then urge every single one of my subscribers to beg, borrow and steal New Yorker blow-ins and bind-ins for the next 10 weeks … as well as BREs from your current direct mail campaign … and then write on them 'Calvin Trillin says hello' and have them drop these things in the mail.”

Trillin said he was not trying to cause problems for direct marketers so much as he was trying to brighten the days of some fulfillment workers, who he figured worked at some fairly dreary jobs.

In any case, Trillin’s experience with direct marketers apparently didn’t sour him.

“I sometimes say that, not to boast, ‘Tepper Isn't Going Out’ is the first parking novel,” he said. “I don't know whether or not it's also the first mailing-list novel.” 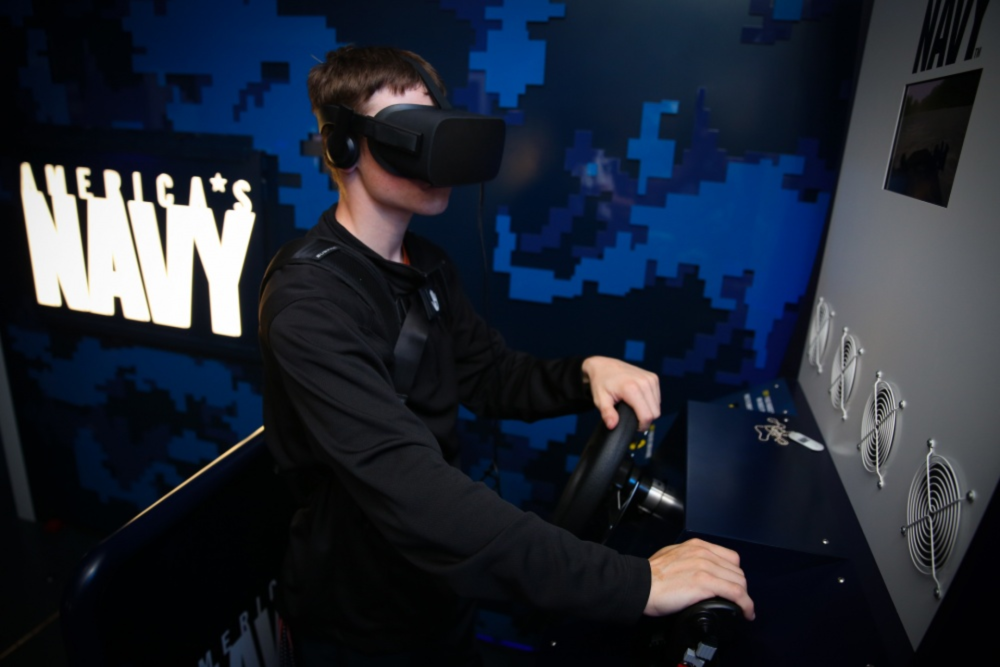 The U.S. Navy sailed into Fleet Week with a virtual “flag” to attract recruits…and maybe inspire marketers. During…

Clearly, if a company says it will not share customer data under any circumstances, then it must not,… 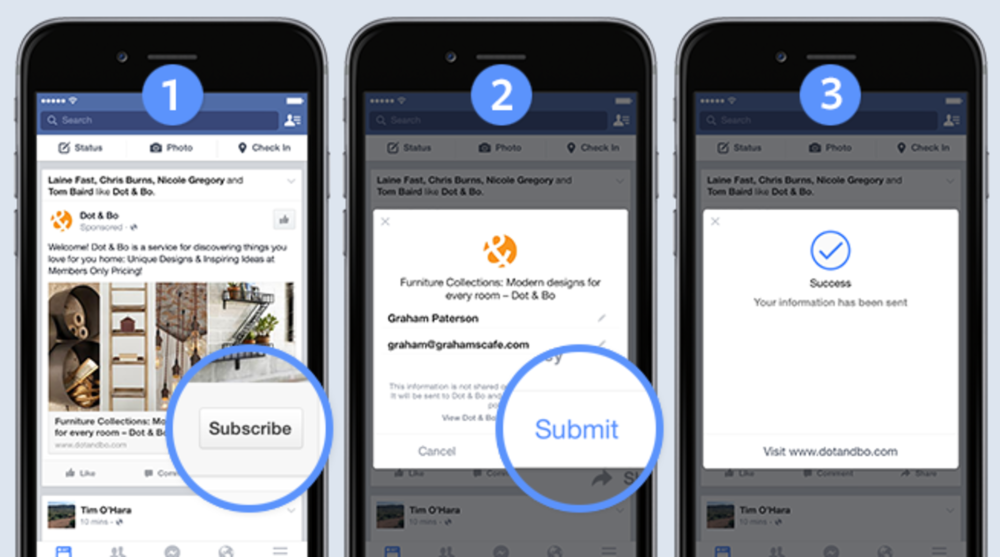