When Tooheys Extra Dry (TED) launched its 696ml longneck bottles, it saw the standard brown paper bag they were sold in as a challenge to any branding efforts. With the TED696 Project, done in partnership with BMF Australia, it overcame the problem by asking street artists and designers to create a branded brown paper bag especially for the TED696. After distributing select bags throughout bottle shops, the brand opened up the contest to the public. More than 2,000 people competed during the 5-week contest. In the first 8 weeks, 500,000 longneck bottles of TED were sold. 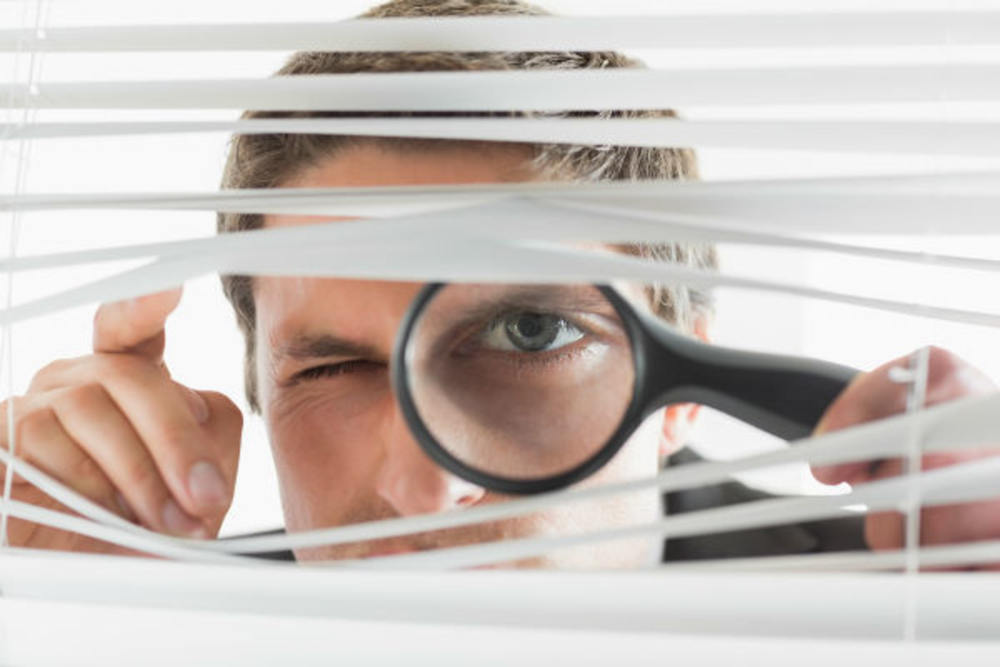 Social media analytics has a hitch when it comes to its ability to help improve customer centricity, according… 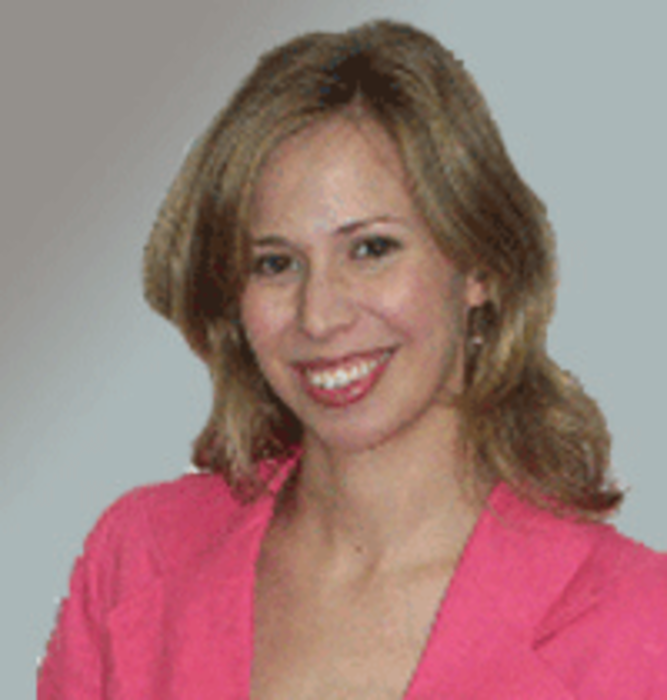 Personalization personified in mailer where Rugman cometh and grabbeth

My husband and I collect beautiful rugs, including our prized “Kerman,” purchased from Area Rugs by Rugman. Imagine… 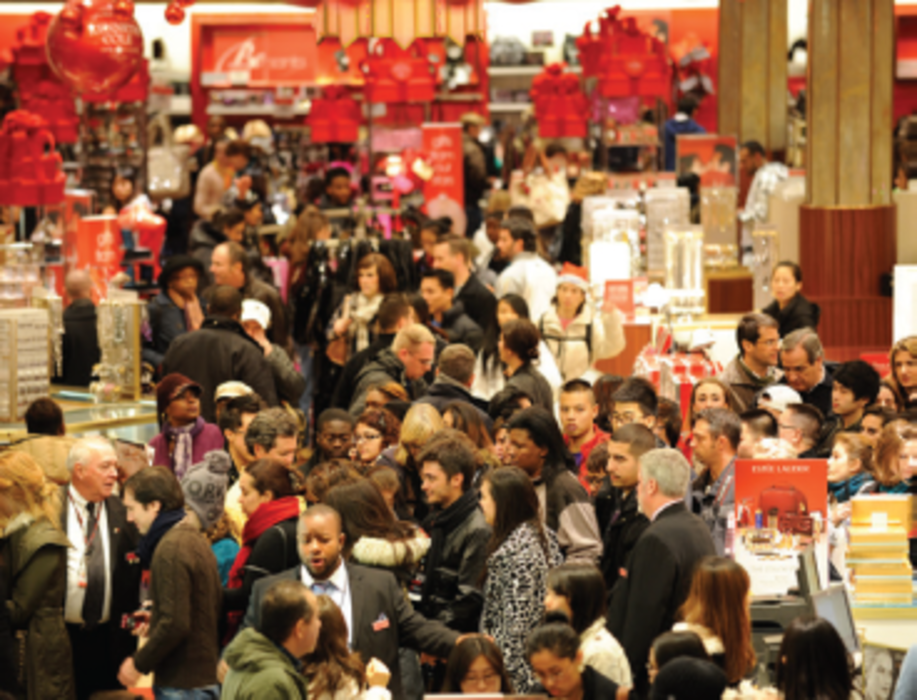 Some quick info hits to keep you up-to-date, including the percentage of shoppers who don’t expect to receive…