Yesterday, LinkedIn announced the release of its new product “LinkedIn Intro.” This is a new mobile email feature that displays elements of the LinkedIn profiles of the people you receive an email from.

The new feature, currently available for download only for the iPhone email app, was developed by Rapportive, a mobile email startup acquired by LinkedIn last year.

The thinking behind it is that rather than getting cold-contact emails from people you don’t know, you can now see their picture, occupation, company and your common connections right in the header of the email they send you. Instead of having to click outside your phone’s email app, you now have access to the sender’s LinkedIn profile all within the email. Here’s what it looks like:

And if you click on the intro, this is what you get:

LinkedIn’s says this is a more efficient, and engaged way to establish connections via email, but crucially, it’s also a way for it to increase its own presence in mobile. Half of all emails are read on mobile devices and that number is increasing every year. Instead of having LinkedIn live outside email through the website or an app, LinkedIn is bringing itself directly to what you access most on your phone, your email app.

However, as Buzzfeed pointed out, there are still several situations in which LinkedIn won’t include the intro in the email:

Although some are calling the new feature a “glorified email signature,” it could actually be useful for creating greater engagement and networking opportunities. For one, it provides email readers immediate context about who they are getting an email from and why. In a time when inboxes are flooded, it helps to be reminded of who is getting in touch with you, especially if you can see their faces. Although most people are pretty likely to check out somebody’s LinkedIn profile if they haven’t met them before in their professional lives, the email feature will now make it easier to do so on your phone.

Here’s a video from LinkedIn explaining how the whole thing works: 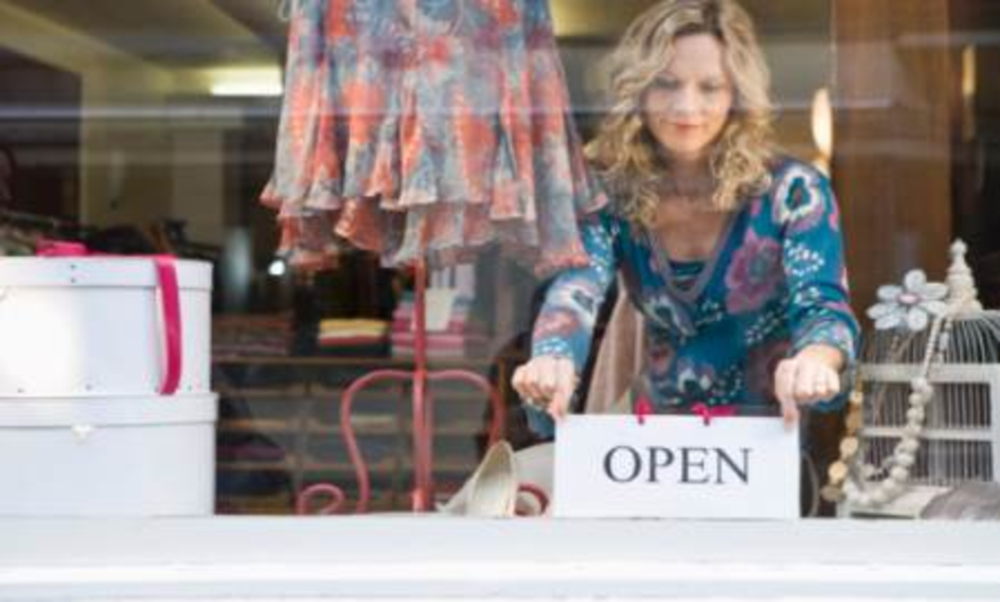 Study: For small businesses, Facebook is still the best way to get discovered

Despite its decreasing reach and rising ad rates, Facebook is still the most effective advertising channel for small…

NYT banks on its brand with price increase