The campaign will run through September 12, in concurrence with the US Open tennis tournament, which began August 30. Several marketers, including American Express, Continental Airlines and Esurance, have launched marketing campaigns tied to the US Open.

Thomas Linemayr, CEO and president of Lindt USA, said that while its parent company, Lindt & Sprungli, has operated since 1845 in the US, it is still building brand awareness.

“We wanted to talk to existing Lindt customers in a more casual way — making the product more relevant and [building] familiarity and interaction [on Lindt.com],” said Linemayr.

The company is targeting both existing and prospective Lindt customers. Linemayr said the tennis tie-in seeks men and women with high-income levels.

To enter the sweepstakes, participants must disclose their e-mail addresses and other data, such as age, gender, address and telephone number. Consumers can also opt in for e-mail updates and promotional material.

Participants can win prizes such as a Lindt gift basket, Lindt gift cards ranging from $25 to $100 and an autographed Nike duffle bag filled with truffles. They can also register to win two tickets to see Federer play at the US Open in Flushing, NY, round-trip airfare and three nights’ accommodations.

The grand prize is a trip to Switzerland to meet Federer, take a tour of the chocolatier’s plant and attend the Lindt Holiday Lighting Ceremony, as well as three nights’ accommodations. 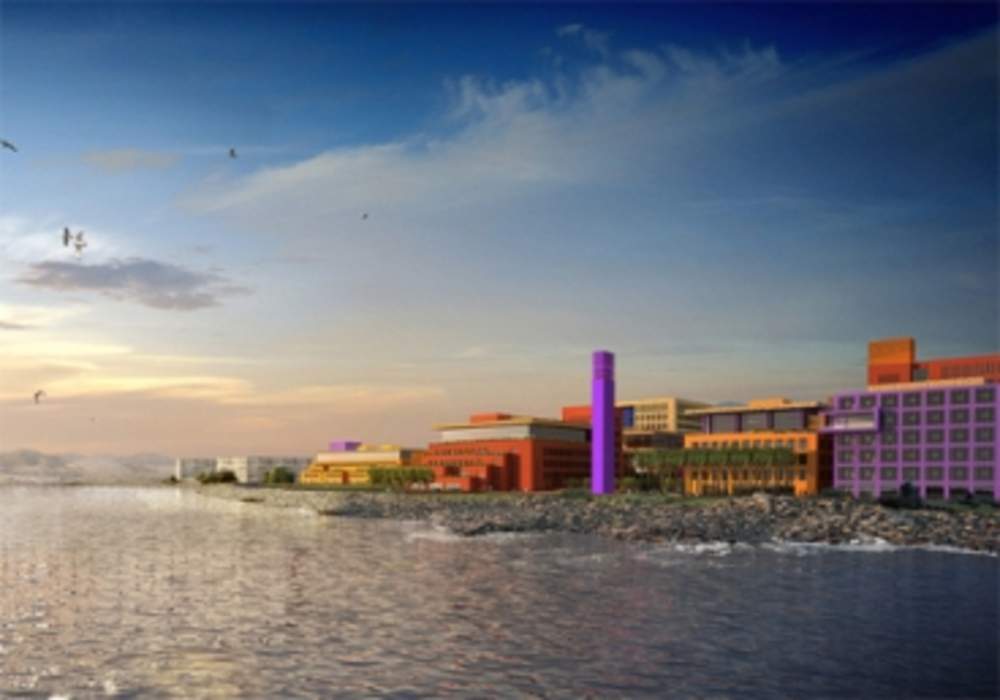 Putting the E in E-Catalog

Looking through the schedule for this week's catalog conference, you'll notice a concentration on e-commerce. Like that's anything…

Tilson Communications, Boca Raton, FL, said Friday it signed CelebrityStores.com Inc. as one of its clients. The interactive…