Y&R’s integrated marketing, which began putting co-branded direct marketing packages in consumers’ hands last month, is slated to run through the first quarter of 2000. The effort makes efficient use of the Barnes & Noble brand name and prime bookselling season, which, it said, prospective Mercury Sable buyers strongly identify with.

Apparently, the agency’s strategies are paying off: The agency’s promotion has successfully parked an image of the Mercury 2000 edition next to every Barnes & Noble product shipped from bn.com distribution center since the holiday sales season began.

Barnes & Noble would not say how many inserts that is, but Lincoln Mercury said the bookseller has shipped more than 350,000 orders through its online book division. Lincoln Mercury also mailed an additional 75,000 free-standing direct mail packages to prospects known for their interest in book reading.

Y&R would not disclose the actual response rate of the free-standing campaign, but the agency said that current response is running at more than 100 percent of expected response.

Collins said cost is always an issue in the competitive car marketing arena. “An important factor on the Mercury business – like a lot of the car [sales industry] – is that we are always facing a competitive challenge in terms of the amount of money we have to spend.” And he said the holiday season is not a traditionally good time to sell new cars.

“But this is a very focused campaign,” said Ed Collins, senior vice president and group director of Y&R’s integrated Mercury marketing team. “We certainly don’t want to waste any money in this budget, but we’re also playing to more than demographics,” he said.

The Mercury Sable Independent Thinkers series is reinforced by television and cable advertising, which will increase after Jan. 1, when consumers are less distracted by holiday marketing. There also is a strong online component that will be further buttressed by a print advertising campaign in about a dozen consumer magazines through the first quarter of 2000. Limited consumer print advertising began running in the fourth quarter of 1999 to seed interest in the product.

“The fourth-quarter schedule was really designed to generate leads and then kick into full gear in the first quarter of 2000,” said Collins.

Mercury dealers and Barnes & Noble stores also have implemented in-store programs in 500 locations with special table displays that feature the “Independent Thinkers” series of books. In addition, Barnes & Noble is sponsoring Mercury essay contests – for high school students and adults – on independent thinking based on the books in the series.

Eight high school students will be picked as regional winners, two from each region of the country. Each student will receive a $5,000 scholarship and his school will receive a grant of equal value. 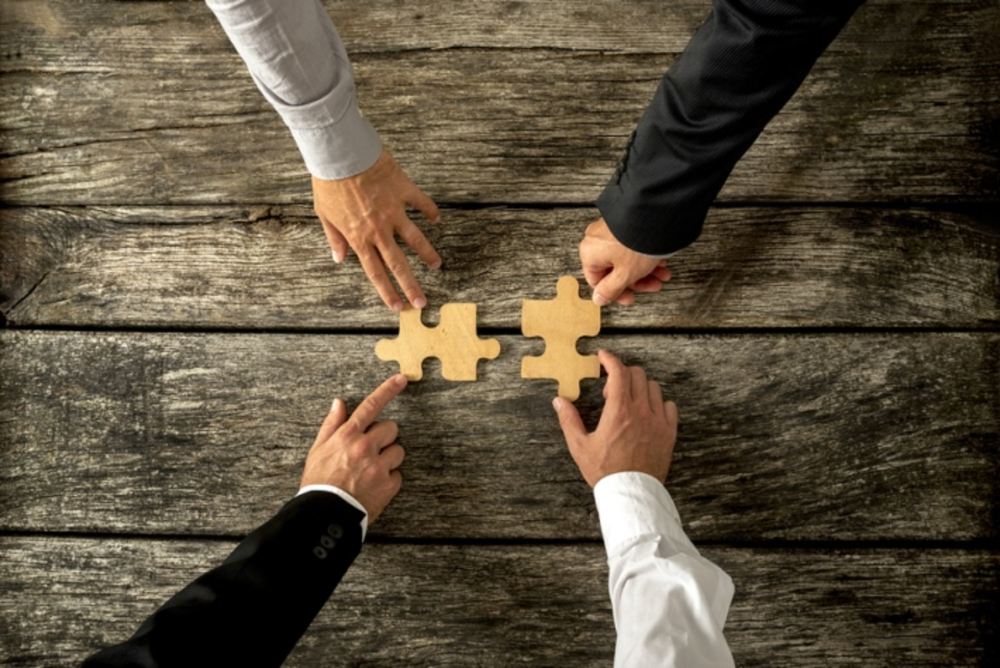