It was just like in the movies – people running, screaming, hiding. And then upon reflection, I realized, where were we running? Did we think the earthquake wasn’t happening outside the convention center?

Wish I Was There

I’ll be totally upfront. Like a lot of people, I wasn’t in Seattle, although I suspect in 10 years this lightly attended show will have become the most heavily attended in the history of direct marketing. It’s similar to how if everyone who said they were there actually were, 5 million people would have been at Woodstock, 2 million would have seen The Beatles at Shea Stadium and 1 million would have attended the Giants-A’s World Series game when that other quake hit the Bay Area.

The thing is … I wish I was there. No, I don’t wish a slab of concrete hit me in the head or I was trampled as a screaming Ralph, Jay, Donn, Ben, maybe even Alice, fled for the exits. I just would like to say that I’ve experienced a natural disaster, particularly an earthquake. So if you’ll be kind enough to include mine with the comments of those who were there, it would at least give me a sense of belonging.

In Fact, It Was an Earthquake

We had a new booth for last week’s show and were near the coffee and interactive center toward the back of the exhibit hall, so we were the first stop for many attendees making their rounds on Wednesday morning. We were talking to two people when I heard the rumbling, then felt the shaking.

I initially thought something had gone awry with the construction outside of the building, but as the building continued to shake and the ceiling beams squeaked it dawned on me that it was in fact an earthquake. Steve McGovern and I looked at one another and ran down the aisle toward the front doors.

As we made our swift exit, debris started falling from the ceiling – luckily nothing hit us. We kept running past the crowds taking shelter under the exhibit hall entrance, across the glass-covered lobby and out onto the patio. We couldn’t believe it!

At first I thought they were bringing in a large piece of machinery in the aisle next to me. The floor started to shake and bounce. And for the first 10 seconds I had no idea what was happening. Neither did anyone else.

A convention center is filled mostly with people from out of town. So at first, no one moved. Then it intensified and roared. And people ran to the door jams. It was like being in a rubber building. Insulation was coming down from the ceiling, and things were toppling off people’s booths. One gentleman was trying to calm everyone down.

Then once outside, there was continued disbelief, but people really came together. People were on cell phones reassuring as many people as they could they were all right. Several people were really shaken up. Mike Faulkner from the DMA took charge and was really excellent about informing us all the way through.

I’ve mostly walked away from the experience with a renewed sense of appreciation for the friends in this business who took care of me and for my life overall. When you get lucky in the face of a potential disaster, you become extremely thankful.

This was a shared experience that we will remember for a long time.

Out In The Nick of Time

It was a very successful show for us: We met many people with whom we have only talked and e-mailed for some time, and were also able to begin many new relationships we believe will prove to be mutually beneficial.

I had done so well, in fact, that I caught a flight on Southwest Airlines a day early – at 8:45 a.m. Wednesday. I think we lifted off about an hour before the earth crumbled behind us. I called many of the people who were still there and was very happy to learn that they were all OK after the event. Somehow I feel a bit like one of those fortunate souls who literally missed the boat the day the Titanic sailed.

We were very close to the epicenter. It was 20 to 30 miles directly west of us. It felt like we were on a small boat at sea in choppy waters. The whole building kept moving and moving for what seemed like an eternity.

Everyone in the office here was under their desks or under some machinery on the production floor. We didn’t have any damage to our building or equipment, but it was one of the scariest things most of us had gone through. People were pretty shaken up (no pun intended) for the rest of the day. We haven’t had one here in several years, and most people were very unprepared for it.

Co-worker Nick Mendolia was at our booth at the time it hit, and I was mingling with other booth attendees. Upon hearing a strange whoosh like a train go by, I was assured by the exhibitor it was just a train. Well, we found out in less than a minute that it wasn’t a train at all! When the lights and overhanging structures starting clanging and swaying and pieces of plaster from the ceiling came down, I started running for the doors and made it outside.

I eventually found my co-worker outside, who offered his coat to me. Helicopters flew overhead and police sirens were the sounds of the city, just like the movies! Our hotel, the Sheraton, was fine.

Wednesday morning: Seattle conventioneers awake to their complimentary copy of USA Today, announcing another slide in the Nasdaq as a result of Alan Greenspan’s testimony to Congress. Wednesday, 10 a.m.: Tumbleweeds roll through the Washington State Convention Center. Wednesday, 10:54 a.m.: The earth itself takes its revenge on the dot-com community.

Time to invest in pork bellies. 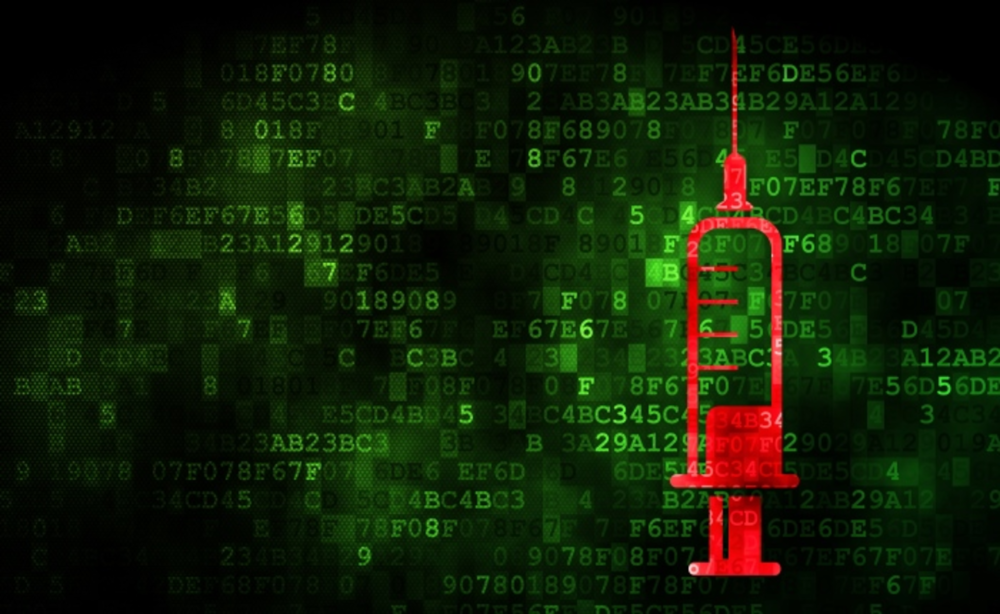