Lights Out for Aussie DMer Involved in Spam Lawsuit

The Australian direct marketing company suing an anti-spammer who it claimed got the company listed on a spam-blocking service has lost its Internet access.

T3 Direct, Perth, was taken offline earlier this week by Swiftel Communications, the telecommunications company that has been providing its Internet access.

T3 is suing anti-spam activist Joseph John McNicol, alleging that his actions got it listed on Spam Early Warning Prevention System, or SPEWS, and, as a result, disrupted its business. SPEWS maintains a list of IP addresses its maintainers believe are sources of spam. Some e-mail administrators use the list to block unwanted e-mail from their systems.

Chris Gale, Swiftel's CEO, said T3 had broken parts of its acceptable use policy relating to spam, according to a report in Australian IT. The company's Web site at http://www.t3direct.com.au/ was still down late yesterday.

Swiftel provided Internet bandwidth to T3 but did not host the company's Web site, according to Australian IT.

T3 is suing McNicol for $43,750 Australian (about $24,800 U.S.), accusing him of preventing T3 from sending e-mail to its clients and preventing it from sending e-mail on behalf of its clients to their lists. T3 is suing for money to replace blocked IP addresses, technicians' labor costs, the cost of a new server it claims it was forced to buy and the loss of income it claims to have suffered over a 20-day period.

McNicol aired his views about T3 at www.vtgs.com/auspam.htm but claims he had nothing to do with T3's IP addresses getting listed on SPEWS.

T3 declined comment through its lawyers for an earlier report. T3 lawyers failed to answer a second attempt for comment this week.

He said in a March post under his name that “by publishing contact details in the public domain — whether it be in phone books, on directories, on webpages [sic] or whatever stands the test of being the public domain … then any reasonable business would expect to be contacted by another business in our free enterprise system.”

The difference between e-mail and other forms of marketing, however, is that Internet e-mail systems are privately run with no guarantee of delivery. What's more, anti-spammers contend, e-mail's costs are disproportionately borne by recipients in the form of used bandwidth. Because e-mail is so cheap to send, it lacks the economic governors that exist in direct marketing through other channels. As a result, anti-spammers contend, unsolicited commercial e-mail left unchecked would cripple the Internet.

Even the Direct Marketing Association, which is reviled by anti-spammers, does not condone compiling e-mail lists by harvesting addresses off Web sites.

T3's lawsuit is believed to be the first in which a company is suing an individual for allegedly getting it listed on a spam-blocking service and, as a result, is receiving international attention. In the past, e-mail marketing companies have sued the blocking service directly. 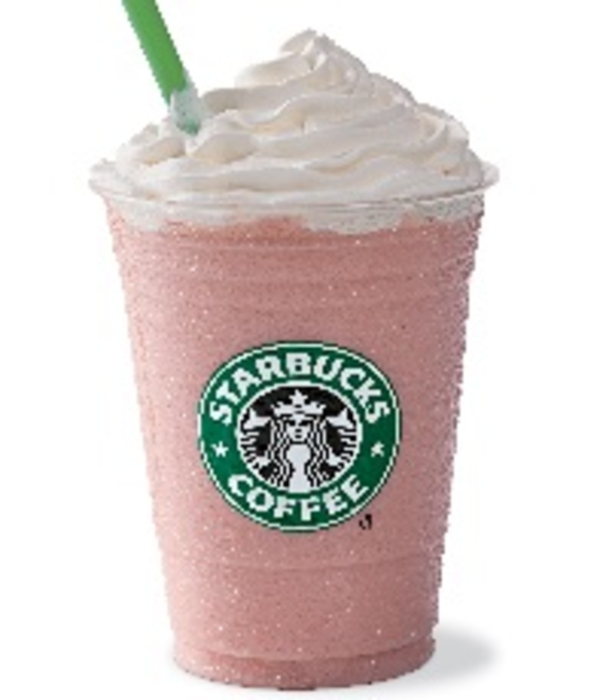 Starbucks is conducting an integrated campaign for the release of its However-You-Want-It products in retail stores. Both the…

MINNEAPOLIS — K-tel International, an online music and entertainment merchant active in the US and Europe, shut down… 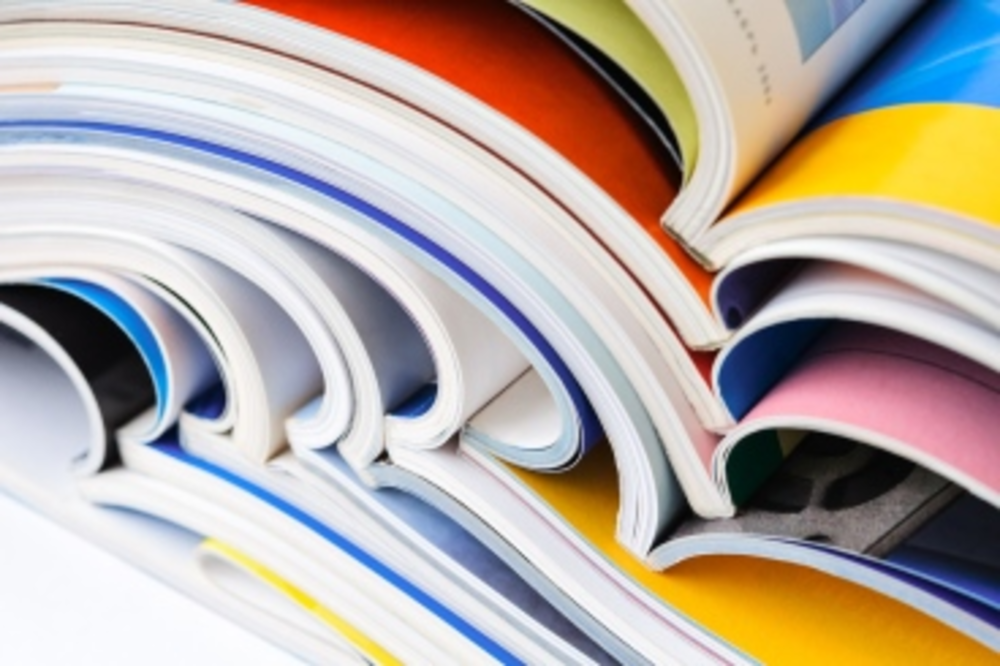 Cataloger Scores an NSA From the Postal Service

The Postal Regulatory Commission has approved a Negotiated Service Agreement for Potpourri Group, publisher of more than a…